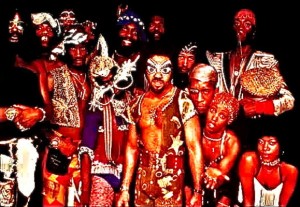 In its heyday in the late 60’s and all the way through to the 70’s, simply put for the most part, funk music was a very black experience. The bands were black, the fans were black, and the movement was black. While some bands featured white members occasionally, white people didn’t flock to the shows because most shows like Parliament, Zapp, Cameo, Ohio Players drew a largely black audience and in the volatile nature of the 70’s, it was simply a different vibe and funk music was a fraternity of sorts.

Meanwhile in the midst of all of it were bands such as Sly and The Family Stone which defied stereotypes that funk was all black. While at the time, even to Sly Stone‘s admission in Finding the Funk, it was a marketing gimmick to mix both sexes and all colors. And they were very funky. Some may argue that while it was marketing, it also started a trend that sent a very different message and that message was that white people can be very funky too. Then add in bands along the lines of Average White Band (AWB) and Tower of Power and the trend becomes undeniable. 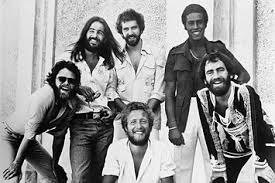 When AWB came onto the scene, they had even made a statement that their name came from the fact that even an “average white band” could be funky. James Brown took particular offense to that statement and had even temporarily named his band the Above Average Black Band including the release of the single entitled Picking Up The Pieces One By One to riff on AWB‘s major hit Pick Up The Pieces.

When Prince came onto the mainstream scene in the 80’s utilizing the same formula as Sly Stone, the timing couldn’t have been more groundbreaking. Racial tensions had eased and here was yet another very funky band who were predominantly white (Wendy, Lisa, Bobby Z., Dr. Fink, and a sex crazed front man who at the time claimed to have a white mother). Funk was getting whiter.

This opened the doors for many white funk bands to slowly begin coming more into the mainstream in various forms including Tower of Power, Galactic, and others. And with the breakthrough of this noticeable change, the live shows for all funk acts across the board began to drift to a majority white audience to the point where very few funk acts had a majority black audience anymore.

To make things even stranger is that most funk bands nowadays are primarily white. If you were to take a random poll of some of the more renowned funk bands on the scene today, you would find that the skew is typically 80% white to 20% black and the audience they draw is even more skewed white. 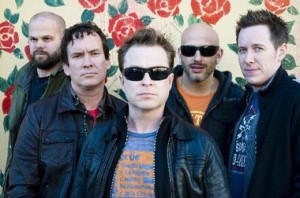 Bands such as Orgone, Monophonics, The New Mastersounds, Brownout, Galactic, Lettuce are some of the most recognizable funk bands out in the mix and their members and audience all skew white. While this isn’t a bad thing by any means, the real question is, what happened?

Even old school bands who still perform such as Earth, Wind and Fire, Ohio Players, Parliament, and Prince tend to draw a majority of a white audience. Does it speak to changes in music tastes among the races? Economics? Dynamic cultural shifts?

All that being said, it’s a truly unusual phenomenon that goes unexplained and in most cases ignored. Surely the black audiences have noticed. Did we simply give funk music to the white people and settle on being okay with claiming rap and R&B as “black music”? And how long will that last as artists like Adele, Joss Stone, Robin Thicke, Mayer Hawthorne continue to bleed into the mix?

Another view is that maybe, just maybe,with the exception of old school funk, the black population simply isn’t interested in funk music anymore or that they don’t even know that new funk bands even exist.  The incredible lack of marketing for this genre of music is deplorable at best and to be “in the know”, you either have to be very active online and willing to search it out, or active in the local funk music scene.

Many believe that this is the true root of the problem because according to even the government census, only 56.9% of black households have internet in their homes compared to roughly 77% of white homes and 82% in Asian households. And you certainly aren’t hearing funk music on the airwaves.  You’re getting it live or online only.

The obvious point is that there doesn’t need to be any racial lines in music, but society can’t help to feel otherwise for whatever that reason may be. There are definitely economic boundaries that very simply are keeping people from hearing certain types of music. And while music crosses all divides, you can’t help to notice that it’s blending in a very unusual fashion. 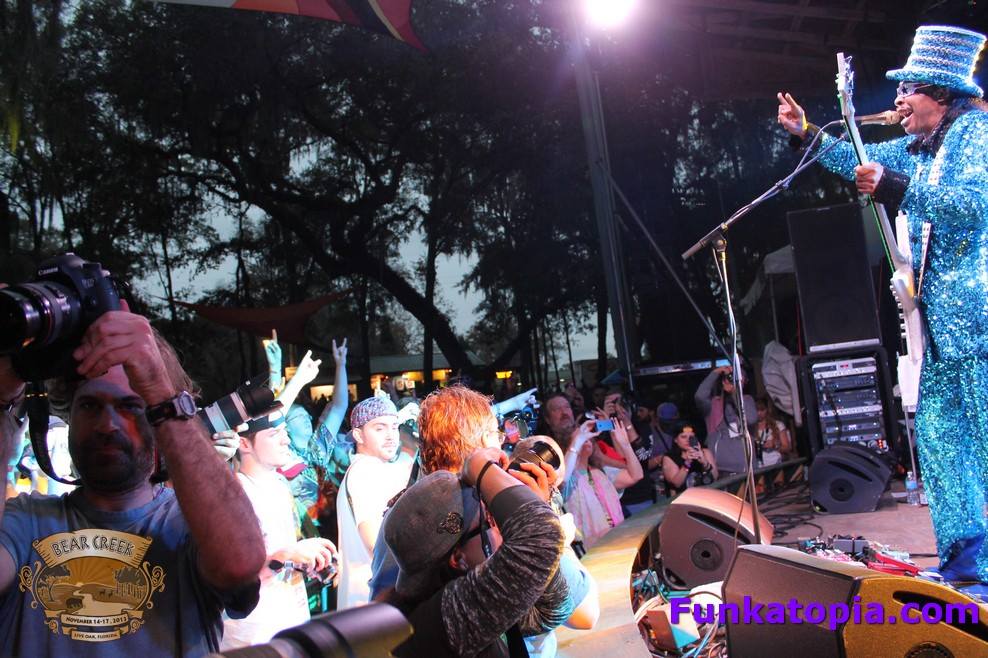 10 thoughts on “When Funk Went White”