For those that picked up the latest offering from Van Hunt, What Were You Hoping For? and were a bit perplexed at the direction he had chosen, you certainly weren’t alone. But on 4-6-2012 at a small venue called The Earl, Van Hunt came to set the record straight. 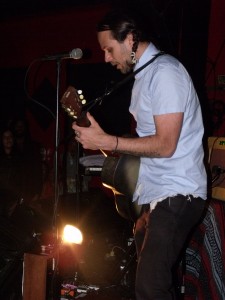 To set the evening in motion, Van Hunt chose the stylings of Rocco DeLuca who himself has shaken up his fanbase with his new album Drugs ‘N Hymns which was a strange “O Brother Where Art Thou” type of diversion from his previous full band rock albums as Rocco DeLuca and The Burden.

Rocco came out alone in braided pig tails, a guitar, a foot pad for bass drum and a sole shop light that served as the only lighting to create an ambiance of a man cleansing his soul for all to see. He drove through song after song of heartache and redemption and all with his unique voice that is unlike any other in music.

Van saw a kindred spirit in Rocco as two musicians on a neverending search to find something that soothes the savage internal beast. Two musicians who continue to hit glass ceilings, but break through it time after time and recreate themselves with each new release.

After Rocco performed a short set, Van Hunt took the stage with a slim downed band of guitar, upright bass, and of course, Ruthie Price on drums. Van began the evening with a twisted delivery of the Lowest 1 Of My Desires and then progressed through the evening with multiple layers of funk, rock and punk. 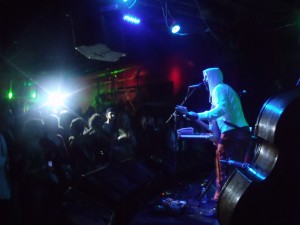 Van played through a majority of the tracks from his new album and surprisingly enough, even the newer songs became sing-alongs for the Atlanta crowd which shocked even Van. Very few songs from the new album were left out even if they were only represented in part. Eyes Like Pearls, Watching You Go Crazy Is Driving Me Insane and even A Time Machine Is My New Girlfriend found a home in the encore set.

What was refreshing about this particular show was that Van also threw in a lot of old material including songs from the ill-fated Popular project. The newer songs made much more sense in the live setting and when mixed with older tunes they all seemed perfectly balanced.

The energy of the evening was amazing and consistent. Ruthie Price on drums brought an undeniable and flawless groove through the entire night without showing any signs of wearing out. Her hits were solid and tight and her time keeping was impeccable even amongst the madness of the newer songs. Not to mention her additions to the background vocal tasks which she handled with ease.

A secondary guitar filled out the evening who’s timing and technique were refreshingly accurate. Additionally his solos were nicely structured and flowing which gave Van the ability to focus on rhythms, lyrics and the occasional keyboards that were at his disposal. 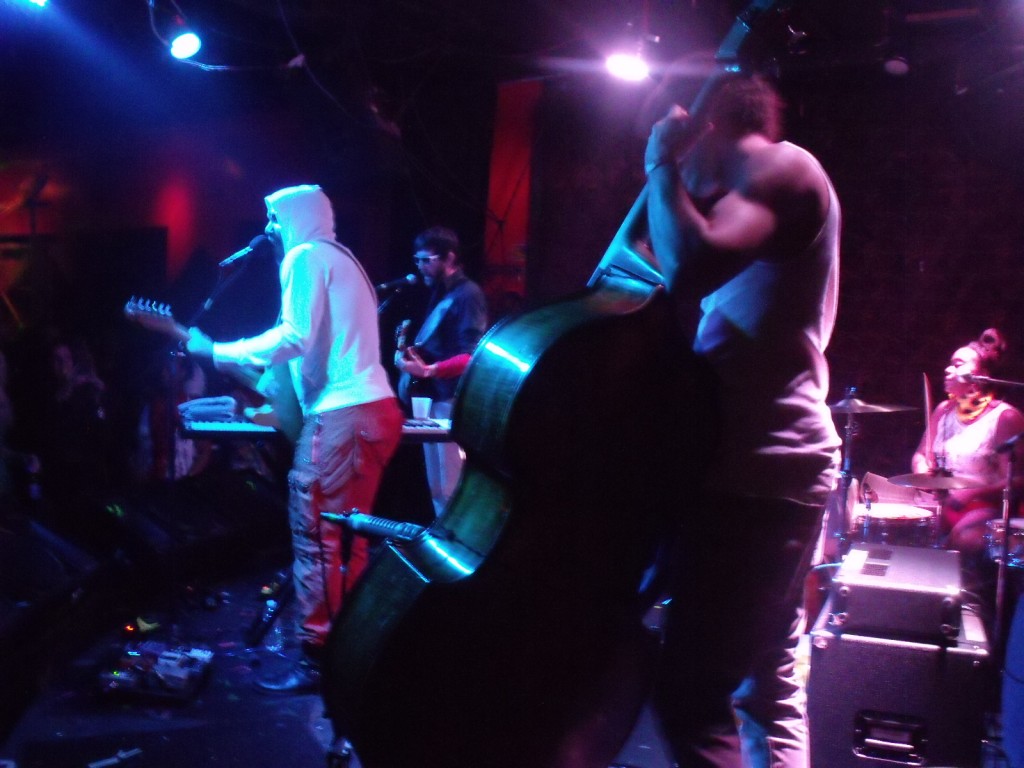 The newest addition was an upright bass player. He maintained smooth and slinky riffs throughout the evening although the sound was muddy, which was not his doing, but still made some of the faster tunes harder to distinguish. Even with this handicap, he handled the evening masterfully.

The whole night was perfectly created as Van made sure that he catered to everyone in attendance. No one didn’t get what they came for, including us.

The fans that were there to enjoy his funkier tunes were delivered all of his best including If I Take You Home, Anything To Get Your Attention, and even the encore closing Hot Stage Lights, among others. 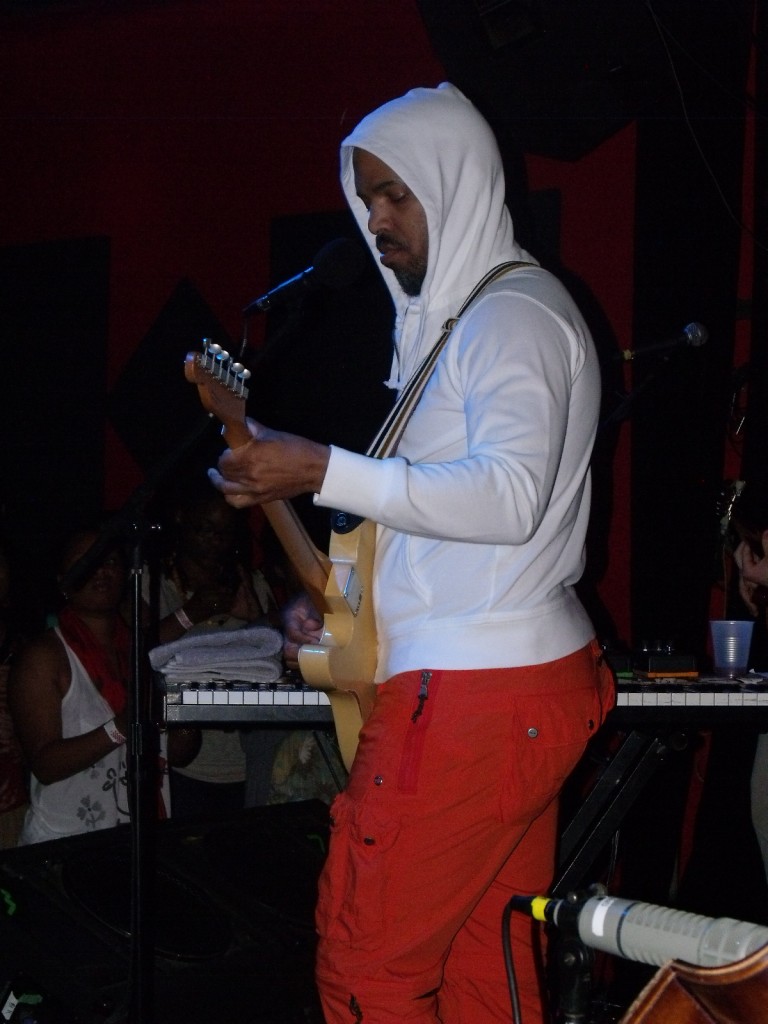 The swooning ladies were hand delivered a nice acoustic set as Van flew solo and gave them Dust, Her December, and others including the new beautifully crafted Moving Targets.

Since we’ve seen Van Hunt a few times prior, we are very familiar with his hit and miss shows, but this wasn’t one of them. And it looks like this was a perfectly balanced show that gives everyone what they are expecting.

If Van Hunt comes into your neck of the woods on this tour, it’s a definite must see. We have no choice but to offer up a 5 out of 5 afros for this new tour from Van Hunt and Rocco DeLuca and it would be well worth your hard earned money to see it for yourselves.