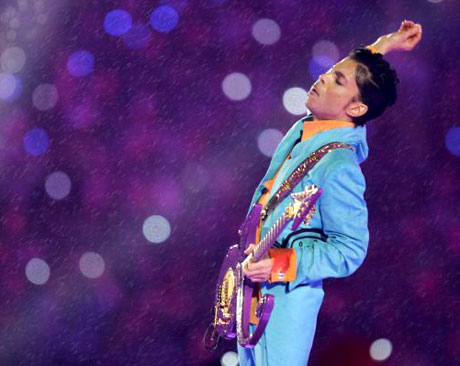 After weeks of speculation and even some folks claiming that an Australian tour was just rumor, Prince has finally announced the Australian tour dates. We’re told that the tour will feature a huge full scale arena production including “groundbreaking technology and a complete 360 degree stage”.

While we’re surprised that he only announced three dates (editors note as of 4/19 – now 7), but there is rumor that more dates could be announced which is why they’re spaced out like they are and that the after-parties are also going to be in full swing. Plus New Zealand is none too happy about being omitted from the tour, so it wouldn’t be surprising to see some NZ shows pop up as well.

If any of our Aussie friends plan to be in attendance, please send photos, videos, and anything you can muster. As for our Prince fans in the land down under, you folks are SO lucky!

You can visit the official tour page here.