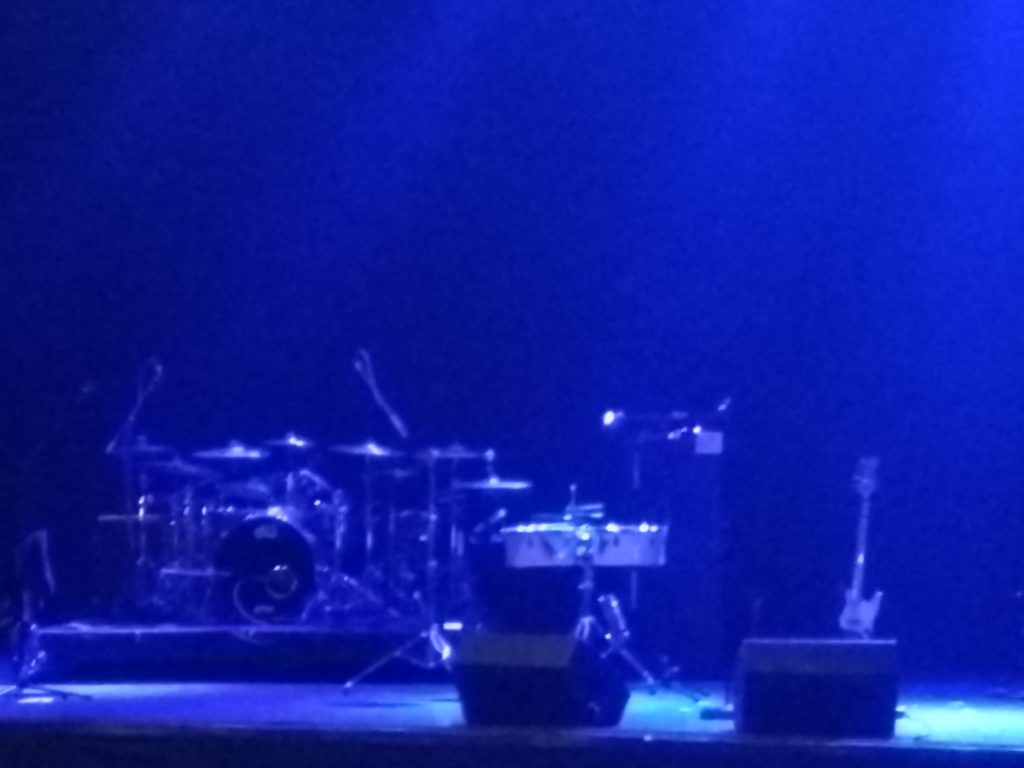 Let’s face it. No disrespect to Prince‘s ex-wives, but Sheila E. was always his true soulmate.

She pushed him, shared his work ethic, her life (like his) revolved around music, and you could literally watch Prince blossom into childlike uninhibited bliss whenever she was around. It was as if his entire performance was designed to impress the one true love of his life.

His perfect muse that perfectly complimented him in every way. So when he passed away, there was really only one person who could truly offer a honorable tribute to him and that was undeniably Sheila E..

However, for those expecting Sheila E. to do her show that focused primarily on her music, they would be very disappointed. The folks not disappointed would be Prince fans.  Her setlist was literally a full blown homage to Prince with all of the usual suspects and many surprises. She played more Prince songs than she did her own.

What’s even more refreshing is that from viewing the setlists from other cities on this tour, she has a full library of Prince songs she could perform on any given night which is fantastic considering that bands like The Time will relentlessly play the same setlist for years. 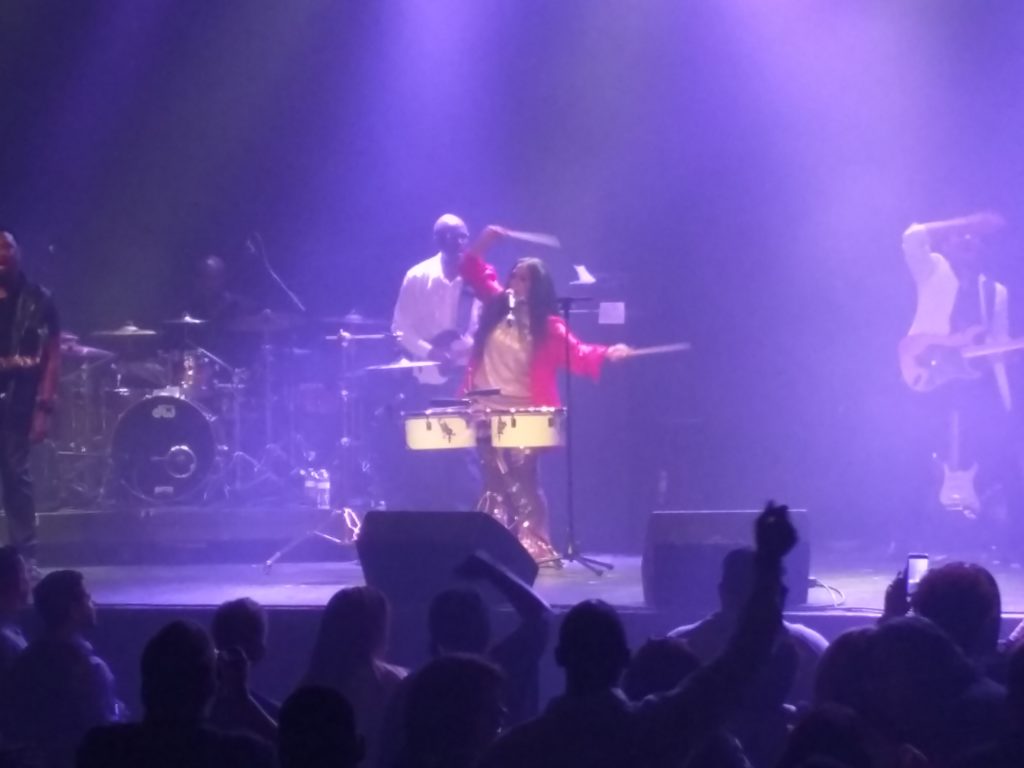 The show was full of dancing, tears and love including a version of her song Rockstar that incorporated bits and pieces of Purple Rain sharing the closing guitar solo and overall chord progressions.

That was followed by a heartfelt song written by Sheila E. and her keyboardist entitled Girl Meets Boy which pays homage to Prince and is offered as a free download on her website.

There was also a tear filled discussion on Prince, her love for him and the need for more love in the world where she then proceeded to have everyone in the theater hug someone next to them.

Sheila had a very hard time holding it together during her speech simply because she was fully aware that she was in the same city that housed Prince‘s final performance on the earth and that really struck a difficult chord for her, but it didn’t stop her celebration of his life and music which took center stage for the evening.

The night was full of surprises including a performance of Leader Of The Band (co-written by Prince) that was made all the more magical as she was joined onstage by her father Pete Escovedo who even brought his own monologue about the elections, along with hilarious anecdotes about Trump becoming President and that he would be sent back to Mexico. But he didn’t mind since he had a beautiful hacienda on the beach where he would simply drink tequila and smoke reefer. And not for medicinal purposes.

She performed a nice selection of her own material including a few from her new album Icon, including the aforementioned Leader Of the Band and Rockstar, Mona Lisa and a couple of her deeper classics like Holly Rock and Belle Of St. Mark.

All in all, it was a beautiful night (no pun intended) and there were a plenty of fans adorning Prince shirts everywhere. While we were aware of her previous tour that was specifically designed to honor Prince, the performance in Atlanta was not billed that way, so many were surprised, but none complained. Atlanta definitely got a dose of purple. We’ve included the setlist below.

Sheila E.’s tour is coming to a close but she still has some cities on the books and if you’re extremely lucky to be on her radar, get there. It will be many years before the very mention of Prince‘s passing doesn’t cause Prince fans hearts to skip a beat, but if you need a place to celebrate his life and music, nobody does it better than the great, beautiful, talented, Sheila E..