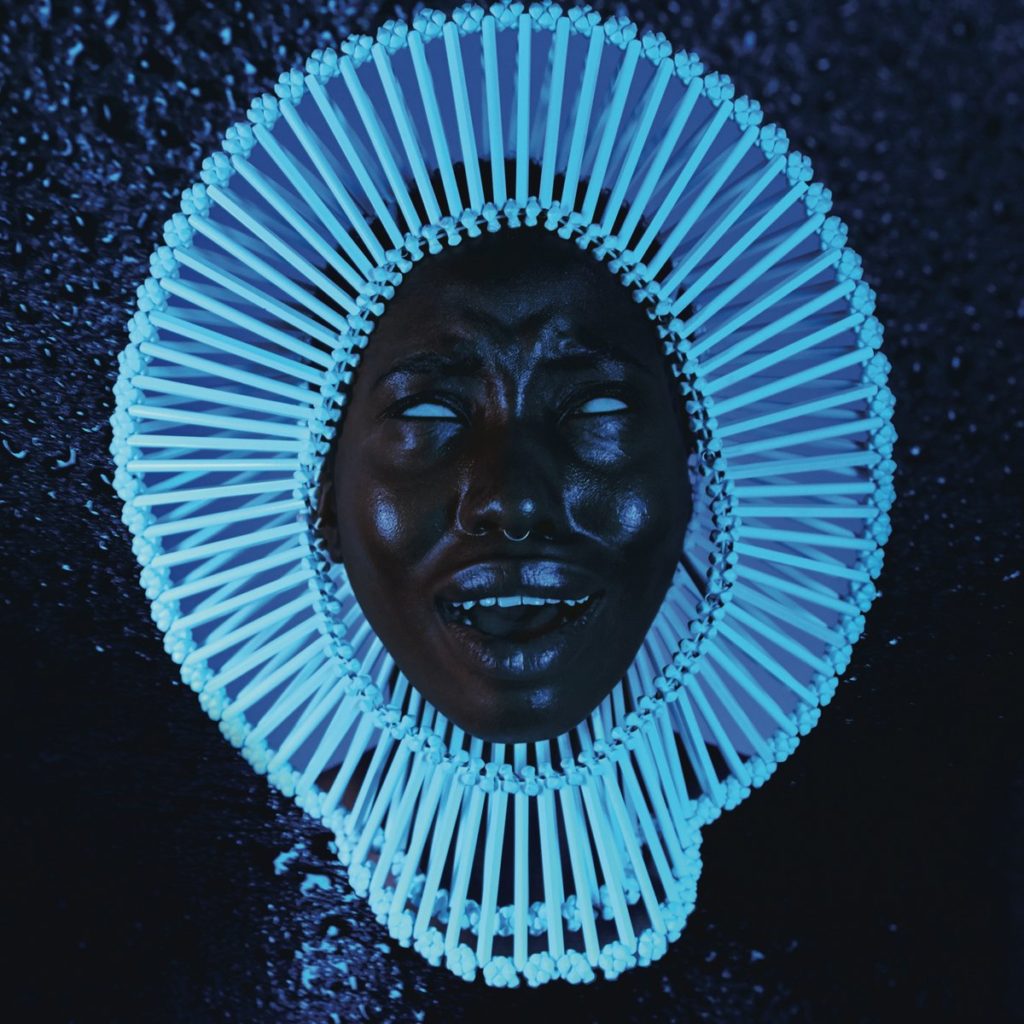 We’ll just say it. This is one of the best albums we have heard this year by a long shot. 5 Afro Award right out of the gate and it will undeniably be on our 2016 Top 20 list when it’s released in January. Expect it.

It’s just beautiful when some artists decide to experiment and especially when that experimentation has them creating the next great funk album. Childish Gambino aka Donald Glover did just that by recreating early 70’s funk and soul with his newest album “Awaken, My Love!”

Donald Glover is super busy. When he isn’t acting in one of his many projects like Community or his TV show Atlanta, he’s playing the part of Lando Calrissian in the upcoming stand alone Star Wars movie Han Solo.

In the music world, most know him as Childish Gambino who has already released a few critically acclaimed rap albums. So when the new Childish Gambino album “Awaken, My Love!”  hit the internet, critics expected more of the same and that he would expand his horizons even further as he had done progressively with previous albums. And boy, were they not wrong.

Everyone, and I mean everyone, were taken off-guard by the release of what was supposed to be the next hip hop album from his alter ego Childish Gambino. But instead of hearing some new groundbreaking sounds of the rap realm, people sat by in shock. Even The Roots drummer, bandleader and musically astute Questlove found himself speechless and woke D’Angelo at 4am to have him share his enthusiasm.

Dude I’m so fucked up right now. I can’t even form the proper hyperbolic sentence to explain to D’angleo why I woke him up at 4am to listen to this. I’m like—when is the last time someone sucker punched me on this level…..I mean I knew #AroundTheWorldInADay was coming & it was a left turn—I’m about to blow the wigs off music historians… but I thought I was getting some fresh millennial 2016 hip hop shit and I got sucker punched. The last sucker punch in black music I remember in which NOONE had a clue what was coming was Sly’s #TheresARiotGoinOn—read my IG about it (the flag)—I’m writing in real time cause —Jesus Christ the co-author of #WearwolfBarmitzvah just SONNED the shit outta me. In the best way possible. I was NOT expecting a trip to Detroit circa 1972 at United Sound Studios. I haven’t written or been stunned by an album I wasn’t expecting since that time I got an advance of #BackToBlack. The music is so lush man, I can see the kaleidoscope color mesh of the #Westbound logo. Dude I can’t curb my enthusiasm. All I know is if #P4k try to play him again with these ratings there WILL be a riot goin on.

What has transpired with “Awaken, My Love!” was pure funk and no rap to be found anywhere on the entire album. Which begs to question, did Childish Gambino just lose some rap fans or gain some funk fans? From our perspective, it was the latter. But could his rap fans truly be upset about an album of this magnitude?

From the moment the album begins, the music is laced with thick melodic vocal funk orchestration circa 1970’s. All throughout “Awaken, My Love!”, you’ll hear different components of Funkadelic like the Eddie Hazel style of guitar work in The Night Me And Your Mama Met and the ambient keyboard in the spirit of Bernie Worrell.

Even the closing multi-dimensional track Stand Tall delivers a clean crisp lead vocal and background female vocals which leaves no question that Donald Glover is one amazingly talented dude and not “just another rapper” trying to sing. You can’t even be mad that you didn’t get what you expected.

While most rappers need a lot of production work to sing any parts on their albums, Donald’s vocals are just fantastic. He’s in tune, has strong vibrato and the only studio magic added is simply for effect like echo and delay which is designed to add to the floaty feel of the funk. He is a great singer and talented vocalist who is comfortable in his screams, falsetto and vocal theatrics.

Songs like Have Some Love and Riot have a very Van Hunt style of staccato and theatric delivery that not only sound super funky, but also add a lot of layers and dimensions to the music. The album is just pure magic front to back.

You’ll get to the other side of “Awaken, My Love!” and try and wrap your head around what you just experienced, enjoy the smile you realize is on your face, and start the album over again for another listen. A chain of events that we’ve been lovingly stuck in for 4 days now. Come join us, won’t you?

See why we give Childish Gambino‘s “Awaken, My Love!” a very much deserved 5 afros.  You can thank us later.