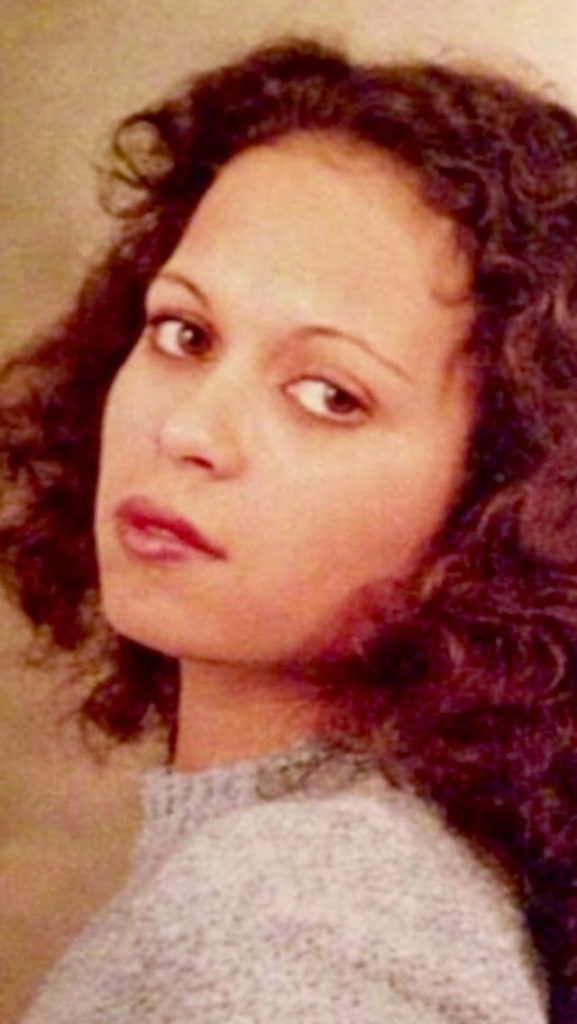 Prince wrote many songs based on many of his real life stories. Little Red Corvette was one of his biggest hits and it had many hints and secrets buried in the lyrics.

That particular story belongs to Mi-Ling (pronounced May-Ling) Stone Poole.  You may even recall the long version of LRC where Prince calls her out (“May-day!”).  She has a wealth of detractors of course, but Little Red Corvette was only one of quite a few songs that Prince would reference her.

While her upcoming book will release many details to remove all doubt, Mr. Christopher did get a chance to sit down with Mi-Ling to unveil some of her history with Prince and to learn more about the woman that many close to Prince call the Little Red Corvette.