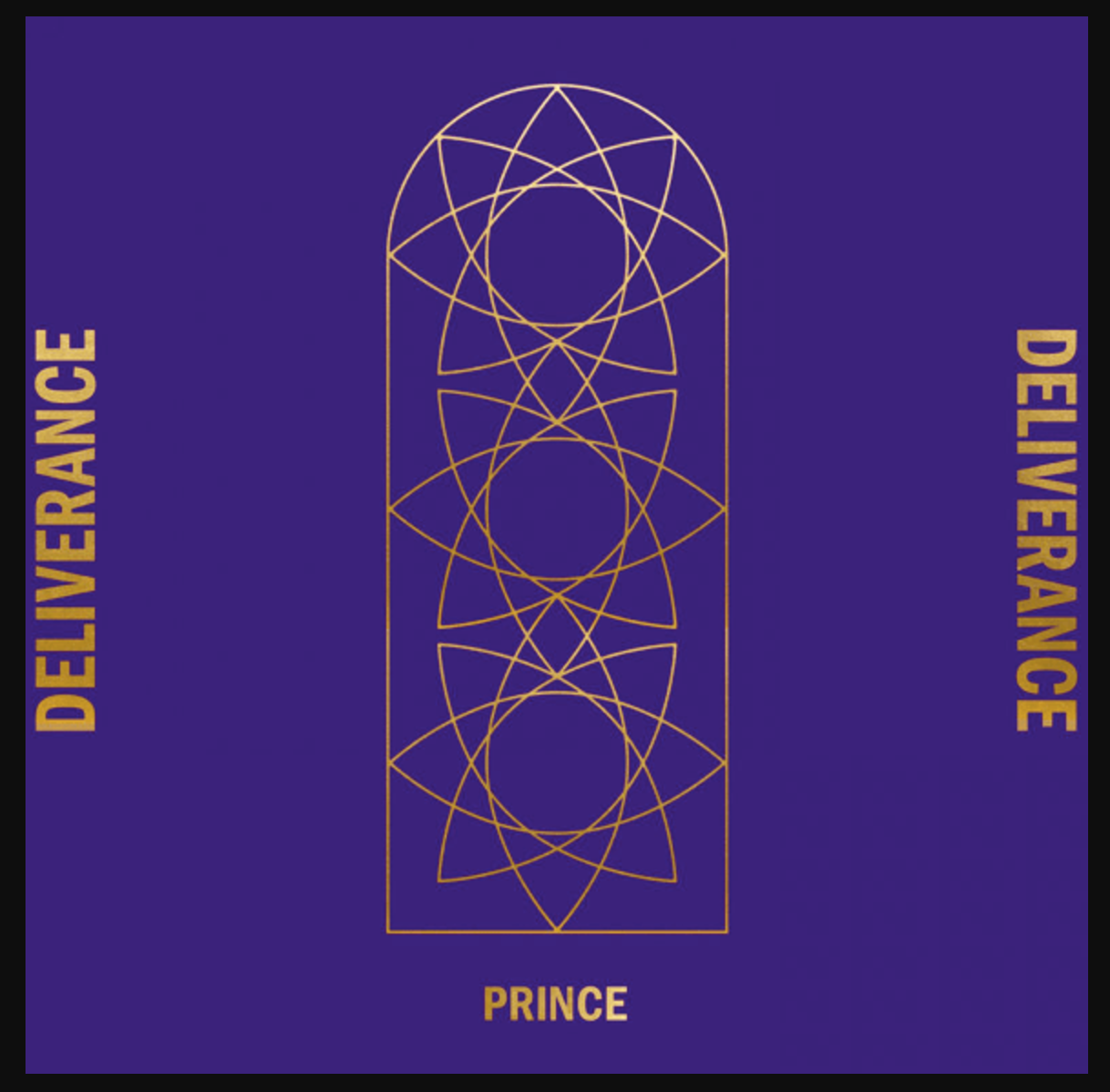 Rogue Music Alliance is a music group put together by Ian Boxill who is a producer based in California that ahs worked with acts such as 2Pac, Janet Jackson, and Gladys Knight. During the period of 2006-2008, Prince co-produced and co-wrote 5 songs with Boxill putting together what they referred to as a “Man Opera.”

At the time, Boxill was required to sign a confidentiality agreement that kept him from distributing, using or sharing anything the pair worked on. It also specifically denoted that Prince was the sole owner of the material.

Fast forward a decade and Boxill is all set to release the 5 songs on Friday April 21, 2017, the one year anniversary of his passing. Paisley Park has been desperately trying to stop the release since March and has been flat out denied by Boxill who appears to be operating on an alternate universal plain.

Boxill had spent a long time mixing the songs and very simply stated, “Prince once told me that he would go to bed every night thinking of ways to bypass major labels and get his music directly to the public,” he is quoted as saying. “When considering how to release this important work, we decided to go independent because that’s what Prince would have wanted.”

Prince’s estate had a different view of Boxill, telling Billboard magazine, “Mr. Boxill did not comply with his agreement,” the estate said. “Instead, Mr. Boxill maintained copies of certain tracks, waited until after Prince’s tragic death, and is now attempting to release tracks without the authorization of the Estate and in violation of the agreement and applicable law.”

The estate confirmed that it “is taking immediate legal actions to prevent Mr. Boxill’s continuing violations of his agreement and the rights of the Estate and its partners in Prince’s recordings.”  They filed suit on Friday April 14th, but had to re-file in California where Boxill resides which didn’t hit until Tuesday.

ITunes and Apple Music made the title track Deliverance available for purchase  along with the ability to pre-order the entire collection. That has now been pulled and the release has been blocked and is now being pulled completely.

The EP tracklisting was;

On the flip side, many people clamored to get a hold of the tracks before the hammer fell due to the fact that many people have expressed grave concern with the release schedule of Paisley Park that has only offered another greatest hits collection with only one previously unreleased song (Moonbeam Levels).