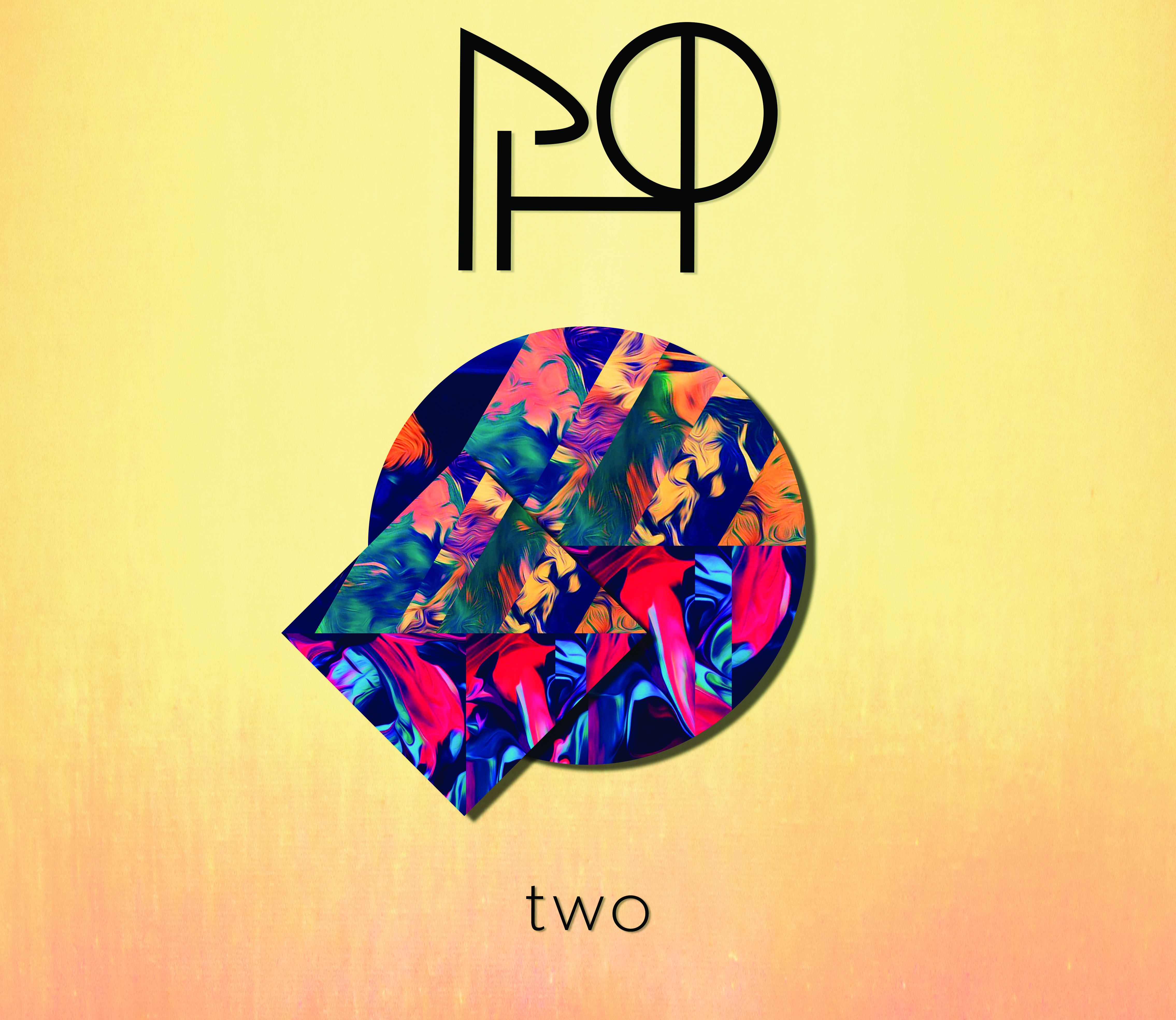 Funkatopia is your EXCLUSIVE home of the debut preview launch of PHO‘s new album Two where you get to hear the album two days before its official release.

After being discovered by Prince on Youtube, the band was asked to come to Paisley Park and open for the legendary Larry Graham. The event went so well that Prince took to Twitter and announced “Come back anytime. Just holla.”

The band then began work on their sophomore album Two at Pachyderm Studio in Minnesota under the production of John Davis who has been at the helm of many incredible albums like Fly by Lettuce and Eric Krasno leading to one of the most funkiest collections in years.

Mr. Christopher joined PHO to discuss the new album and more about their journey. Enjoy the interview and the exclusive preview of their full album below.  Click here to pre-Order the album now!