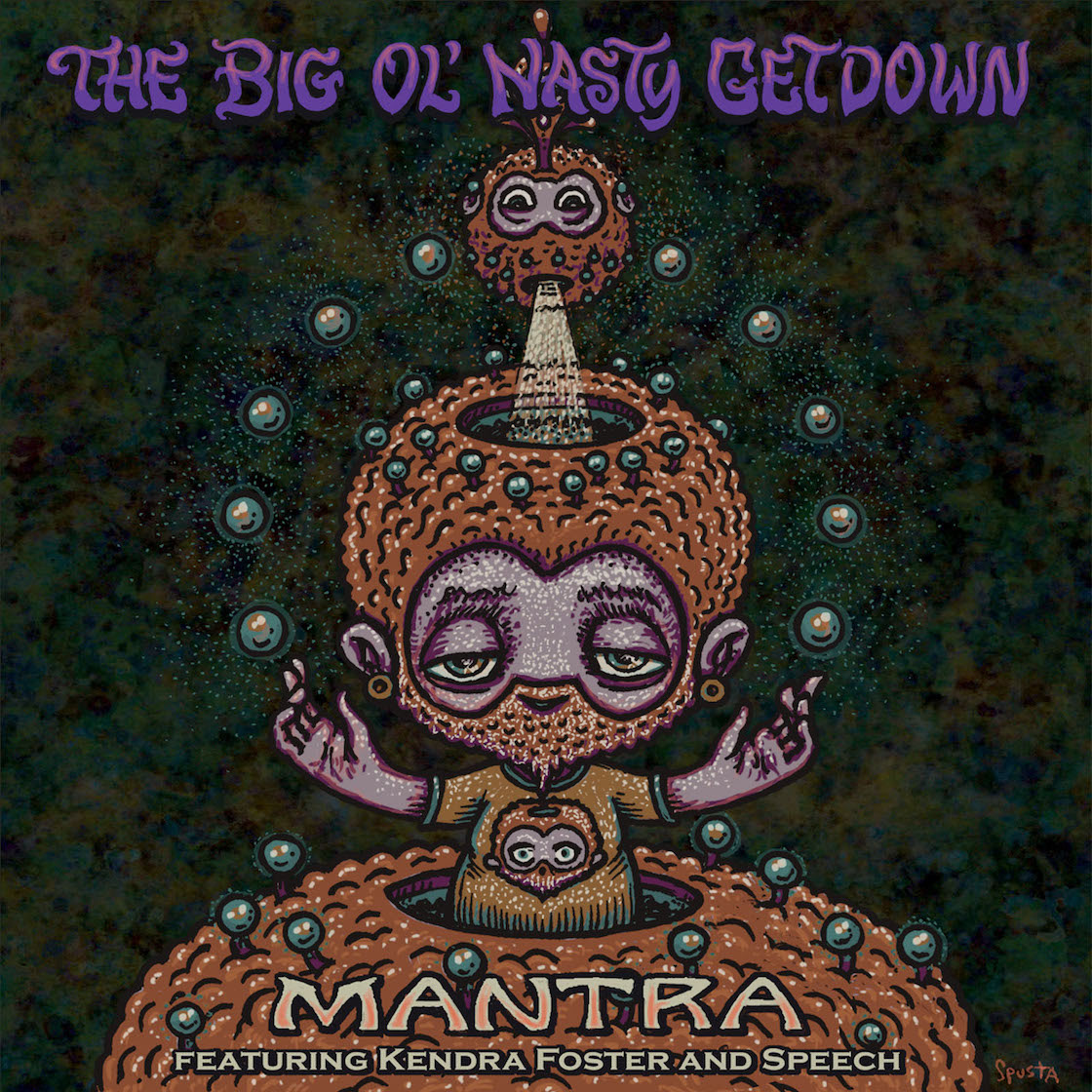 One of our favorite projects of all time is John Heintz‘ musical journey entitled Big Ol’ Nasty Getdown (or BONG for short).  John uses his super funky powers to gather some of the greatest funk artists on this big blue and put them in studios to create the equivalent of audio diamonds.

We covered the first release in good detail, so we won’t do it again, although we would love to, but we will tell you that we’ve been ready for the 2nd volume for a few years now and it’s coming very soon.  We were along for nice chunks of the journey and will cover it shortly complete with interviews, exclusive clips and sounds you won’t hear anywhere else, so stay tuned.

However, we were graced with a the first hit 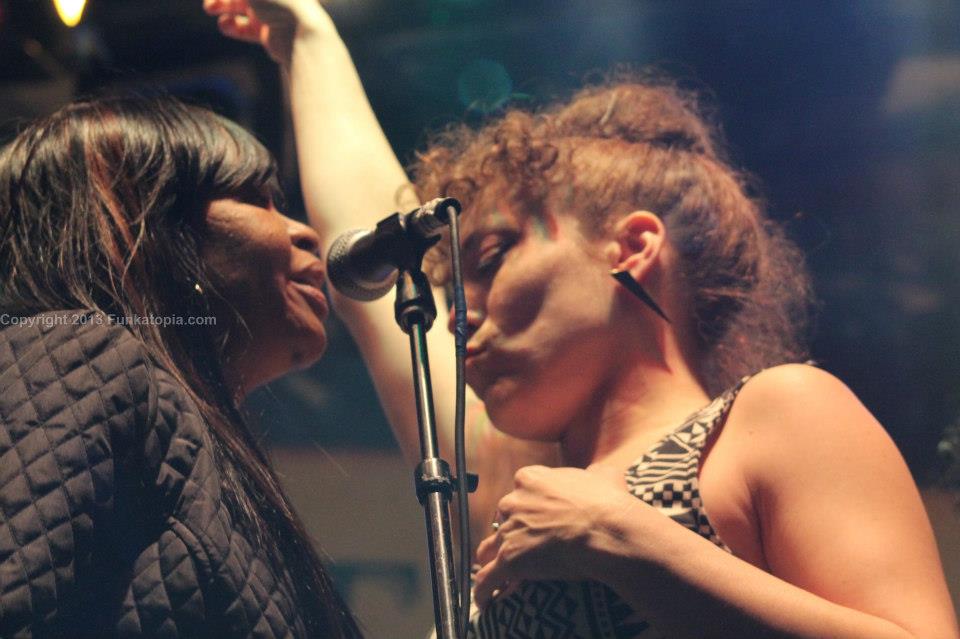 from the 2nd BONG (see what we did there?), and you are in for a huge treat.

Kendra Foster who you may recognize as the beauty from Parliament Funkadelic and also D’Angelo’s Vanguard showcases her beautiful vocals for Mr. Heintz yet again, but she is also joined by the forward thinking philosopher Speech from Arrested Development and together they colloborate on the super groovy song Mantra.

To make the track even more masterful, they are backed by a virtual who’s-who including Fishbone bassist Norwood Fisher, The Time & Freak Juice guitarist Tori Ruffin, Yo Mama’s Big Fat Booty Band guitarist JP Miller, as well as Booty Band keyboardist Mary Frances and trombonist Derrick Johnson, Booty Band alum Greg Hollowell who now plays with Asheville Horns, drummer Jeffrey Suttles who has played with everyone from The Sexual Chocolate Band to Jesse Johnson, vocalist and horn player Greg Thomas from Parliament-Funkadelic and topped off from Empire Strikes Brass, Debrissa McKinney and Ben Hover.  If that’s not enough, then you’re dead inside.

Producers John Heintz and Frank Mapstone produced the track in the Foo Fighter‘s private Studio 606 on the old Soundcity mixing console to preserve that vinyl-tastic sound. Then they added even more final touches to the track by placing it in the hands of Joe Gastwirt who has worked with 311, Tom Petty, Grateful Dead, Crosby Stills & Nash. The result?

This is just the beginning. There is much more to come and Funkatopia has your front row seats. Listen to the track, BUY the track, and get ready to have your face funked off. It’s coming.

1 thought on “Mantra: Return Of The Nasty”