The worst possible news that could have happened hit the new and stunned the world. Prince was found dead at Paisley Park today as first reported by TMZ and then by all of the national media in confirmation.

Emergency units were seen entering Paisley Park at 9:47am and then the news got worse as it was soon followed by a hearse.  Rumors began flowing around the web and there were major concerns since after Prince‘s Atlanta concerts, his jet had to make an emergency landing as he had to be taken to the hospital for few hours before continuing his journey home to Minneapolis.

He reported via publicist that the reasoning was a recurring bout with the flu. It was the same flu that had him cancel the Atlanta shows on April 7th and postpone them until a week later. The Atlanta Prince shows were incredible and everyone present, including us, were convinced that he had fully recovered. No one could have predicted that it would be his last two performances ever.

To quell any more rumors, Prince made an appearance at a Dance Party at Paisley Park over the weekend on Saturday April 16 showing everyone that he was okay. He didn’t perform, but showed off his new guitar and new Yamaha piano.  Dr. Funkenberry also did a full podcast covering the events of the weekend that included discussions about an upcoming live CD, and other Futuresexy news.

Upon TMZ‘s announcement that a hearse was present this morning, the purple family prayed. The announcement was then made that Prince had been found unresponsive in the elevator at Paisley Park and was not able to be revived and they officially announced his death. There have been no indications as to cause of death announced, which will serve as no solace to anyone.  TMZ also shot out reports that Prince was making frequent runs to his local CVS for pharmaceuticals to treat some unknown condition.

Prince stormed onto the scene almost 40 years ago and has a full library of hits that have touched the lives of millions. His absence is devastating and we are incredibly honored to have seen his last two performances. We were also relieved to know that his Atlanta shows were documented and are going to be released sometime in the future for all to enjoy.

One can also imagine that many of his musical brilliance from the fabled vaults will slowly begin to emerge as the years go by to keep his memory alive for generations to come. No word on whether the authorized biography that he had agreed to release will come to fruition now, but he has already given us so much.

We are truly heart broken and we know that you are too. Please share your thoughts, prayers and feelings below as a sounding board. The world is significantly less amazing now. May you rest in peace, sweet Prince. 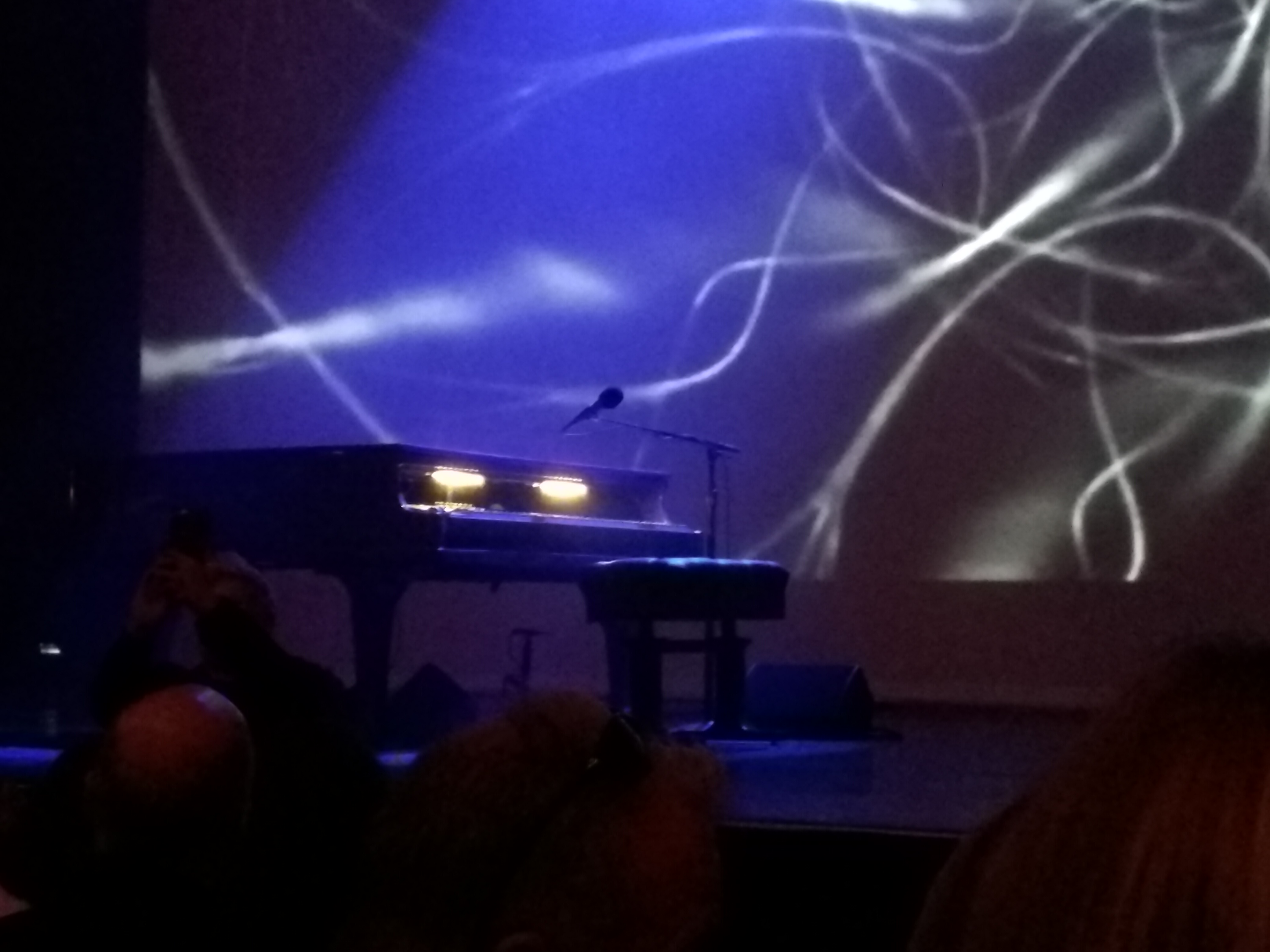