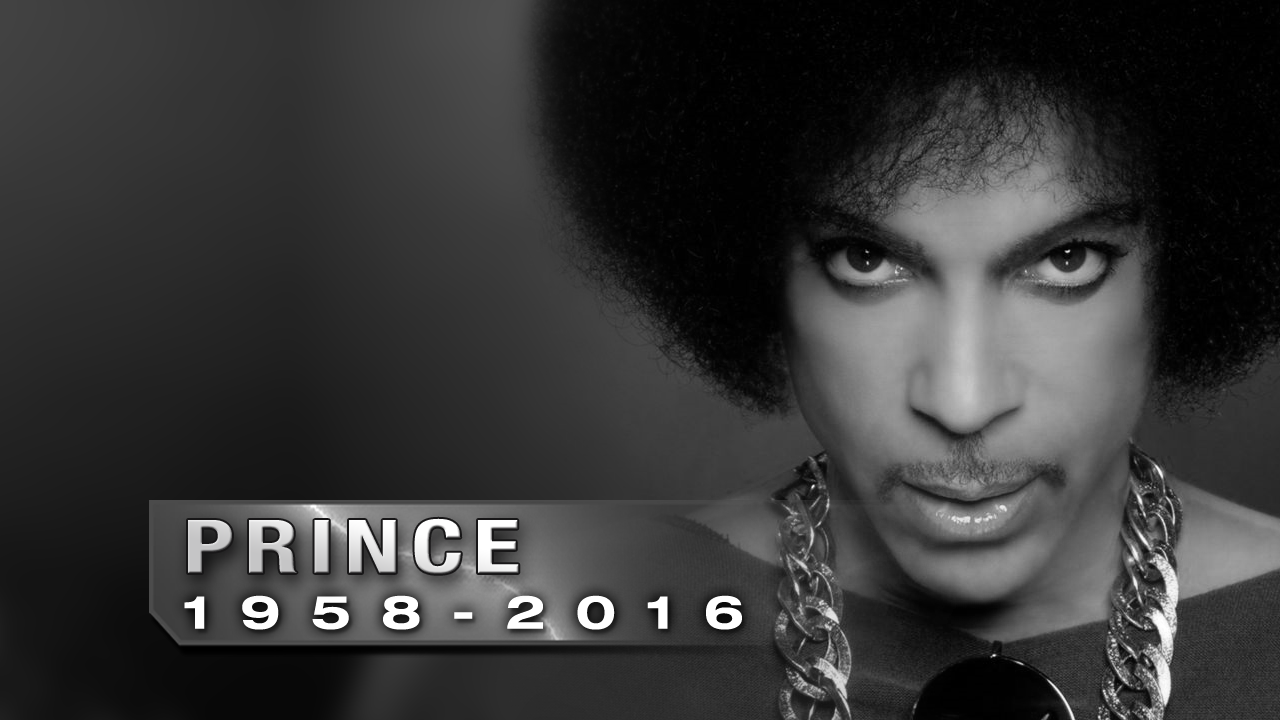 For many of us, we still haven’t fully processed the loss of the most amazing musician on the planet, Prince. The immense library of music that he gave us. The careers he launched and revived. How is he gone? My heart really aches every time I think about it. I really tried to see if there was anything positive from his passing and even the selfish things that came to mind weren’t worth a world without him.

It was humbling to have him tweet about Funkatopia. We were one of the last dozen tweets he did before his passing.

And while traffic is a blessing to a website owner, we weren’t huge fans of the 2nd wave of traffic that came as a result of USA Today covering his final days and mentioning the tweet about the review we had posted. Even though they spelled the website name wrong.

None of it seemed important. This is not how we wanted attention. Prince has mentioned Funkatopia via Twitter at least a half dozen times or more, so I was used to him bringing my site to a crawl with massive waves of unexpected traffic. I was simply shocked that he was even paying attention to us.

But what now? Where does his estate and unreleased music go from here? Where do we go from here?  Yes, we. We are still here caught in the wake of Prince‘s Housequake. “What was that?”

The various incarnations of his past bandmates are making plans to hit the road and some are continuing as they always have. It should serve as some consolation that his music that was buried away in the vaults will slowly begin to see the light of day, but there hasn’t even been any evidence that there is anyone trustworthy in charge of the distribution of his music.  While we get to sit and watch Warner Brothers slowly dribble out reissues of his albums on vinyl. Blech.

As it stands, his estate owes millions to the federal and Minnesota government. Why? The Mayor of Minnesota should use his powers to forgive any owed taxes if only for the reason that Prince put Minnesota on the map and brings them revenue regularly.  There are people that live in Minnesota simply because Prince lived there.

If you ask someone to name famous people from Minnesota (who isn’t from Minnesota), Prince will always be first. Maybe followed by Bob Dylan. Only the residents will then ramble off others like Judy Garland, Peanuts creator Charles Schultz, or F. Scott Fitzgerald. Yes, there are actors like Josh Hartnett and Seann William Scott, but who cares? What revenue are any of them bringing to Minnesota?

Not to mention the amount of revenue that Minnesota will receive from the wave of traffic that Paisley Park will bring when it gets transformed into a Prince museum. His monetary impact on Minnesota is palpable, so the fact that they are one of the savages shaking the gates with their hands out really ticks me off. 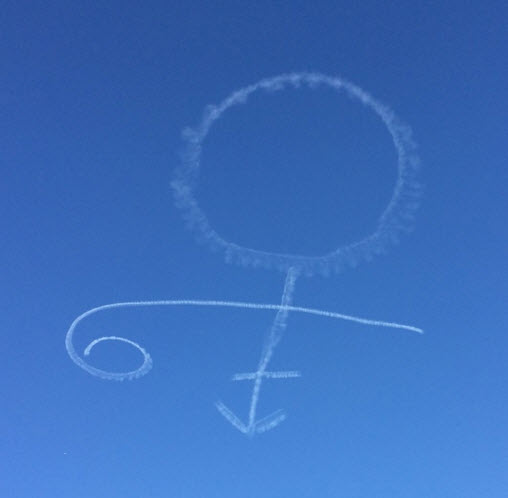 And while some people may want me to reflect on Prince‘s cause of death, you’ll be disappointed because it doesn’t even matter. As someone who lives with chronic pain, I can tell you that it’s a nightmare to manage it sometimes. And sometimes it can be deadly. You completists out there got your info. Now what? Exactly. Doesn’t change a thing.

At Funkatopia, my goal is to keep his vision alive. Keep the music flowing. I know that we haven’t updated the Prince News page in a while, but that’s only because it hurts too much to amplify the drivel.  I don’t want to talk about his cause of death, what’s going to happen with his estate, etc.  But stay tuned. It will be updated soon. I simply have to get to a point where it doesn’t hurt every time I breathe just thinking about him.

If there’s one thing that Prince made sure that I personally knew was that he wasn’t going to link to anything on my website that had even the slightest inclination towards negativity. He only wanted me to focus on the things that brought positive energy. He made that very clear even when I would review his albums. If it wasn’t a 5 afro review and included all positive comments, he just ignored it.

Every time I reviewed his albums I would have to decide if I wanted to get a wave of traffic from him or if I wanted to keep some journalistic integrity and review an album truthfully. I know that he respected my opinions about his music, but I also knew that if I said anything negative, I could forget him mentioning my review on Twitter or anywhere else.

I guess I’m glad that he even knew who I was and that he liked the site. That meant a lot to me, but it means even more that we find some way to pick up his torch and carry it for him now that he’s gone. I’ve been watching websites dedicated to him turning off the porch lights as if there’s nothing more to say and that’s the furthest thing from the truth.

To start, be sure you tune in… 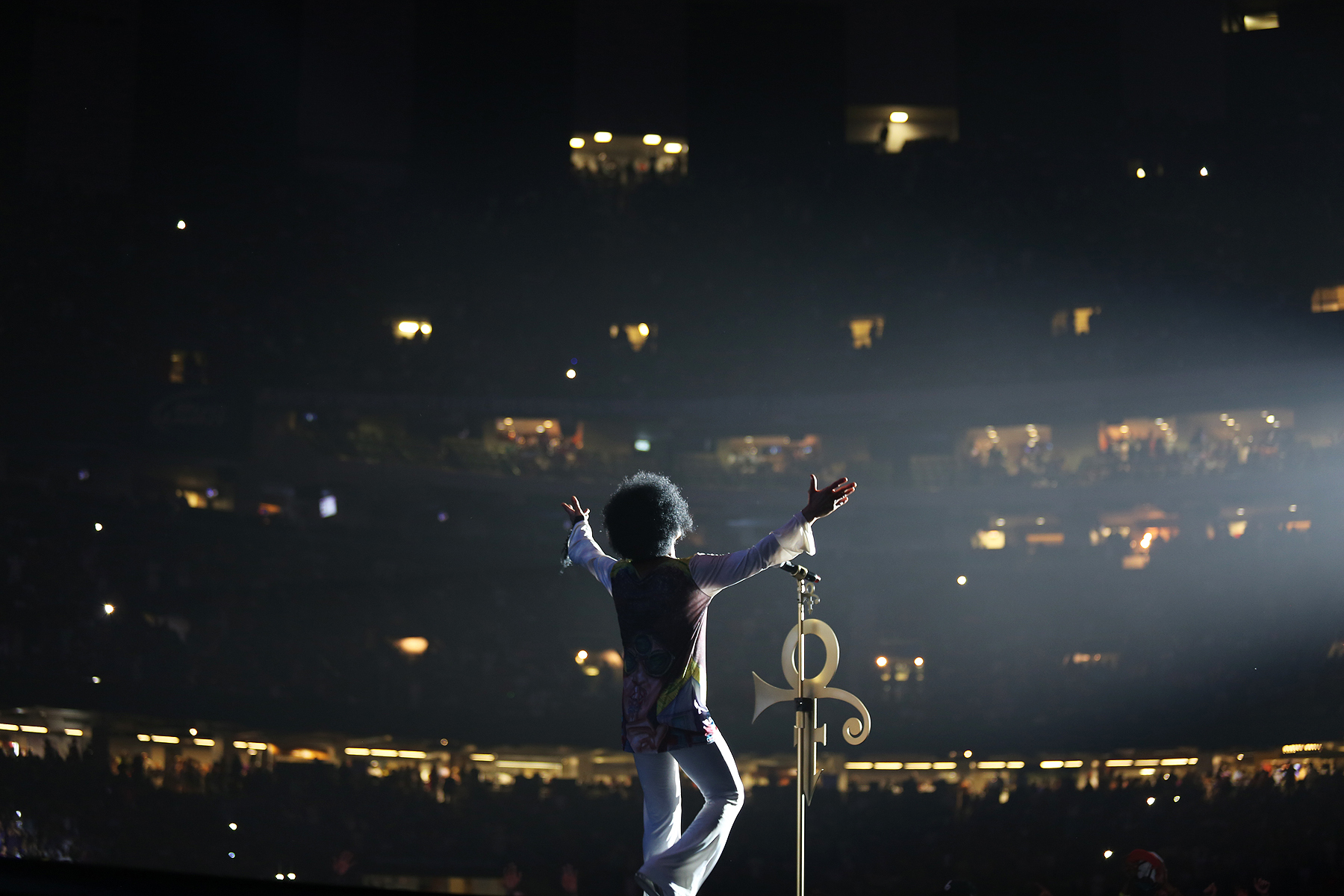 6 thoughts on “Prince Is Gone. Now What?”