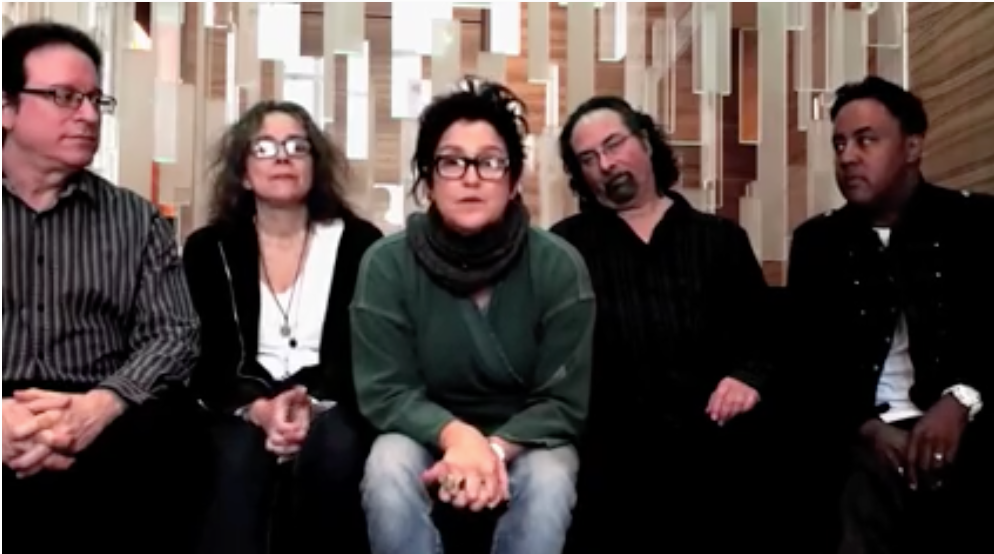 Even before a week has even passed, the members of The Revolution in their original glory are planning a reunion to tour. Wendy Melvoin, Lisa Coleman, Brown Mark, Dr. Fink, and Bobby Z are all there.

The announcement was made via Brown Mark‘s Facebook page and has already caused quite a bit of discussion. See the video below.

For the Prince purists, some are asking exactly what this will be. Will someone take the place of Prince such as Marshal Charloff who currently performs as Prince in Dr. Fink‘s Prince cover band Purple Xperience?  Or will vocals be taken on by the existing lineup’s vocalists who only consist of Wendy & Lisa? Or will it be the base band with many surprise guests along the way?

The band has reunited once before in 2014 and Prince had no interest in participating even though the band had set up a spot for hm should he choose to make an appearance. He didn’t. Insiders say that he didn’t want to detract or overshadow their show. But the empty spot on stage for him insisted that they would have loved for him to join in.

In forums around the web, some are wondering if this is just happening too soon or if there are other motivations. We’re hoping to get a chance to speak with the members (in sum or part) to see what the plans are so that we can clear the air and get everyone ready for this amazing show.

Many, like ourselves, are very excited about the reunion and hope it comes through Atlanta, although we’re still very raw with the death of Prince, it would be exciting and cathartic to see those Revolution-era songs played by the lineup that did it the best.

Whatever the motivation, whatever the cost, we’re pretty confident that this will be a show that you simply won’t want to miss if it hits your town. And if it comes near us, you can rest assured that we’ll be there to cover it in some form or fashion. High fashion, that is. 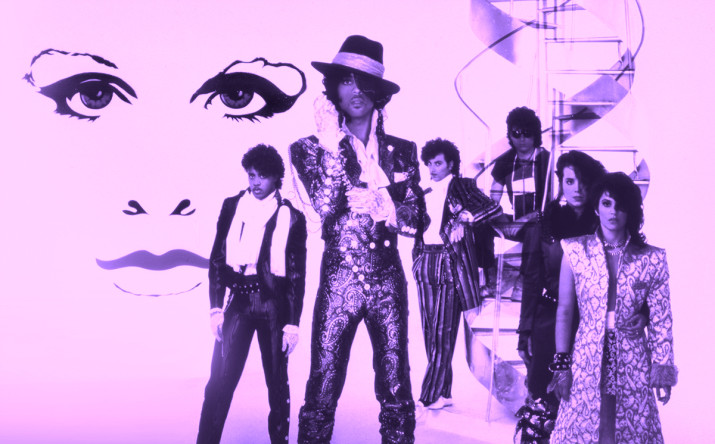