As Prince fans we have seen and read just about every book there is to read about Prince. All of it was pretty much unauthorized with bits of factual information from the artists that had been there. But Prince fans will finally get the authorized truth as Prince announced to a small group of under a couple hundred in New York that he had agreed to write a memoir to be released in 2017.

Early in the afternoon on Friday March 19, 2016, Prince announced to invitees compiled of friends and press that he would be doing a show on Tenth Avenue in the Meatpacking District in New York at The Avenue.

He hit stage and gave the audience 30 minutes of jams along with announcing, “The good people of Random House have made me an offer I can’t refuse!” he said. He broke the news that he was writing a book and, “It’s going to be called ‘The Beautiful Ones.’  I literally just got off the plane. I’m going to go home and change and put some dancing clothes on. Props to my brother Harry Belafonte.”

Random House imprint, Spiegel & Grau will have the honors of releasing the book. He let everyone know that it would be released in the fall of 2017 and would cover everything from his first memory all the way until the Superbowl in 2007 where he performed at halftime on his amazing Symbol stage that ended with his performance of Purple Rain when it actually began raining under purple lights as if God was the stage manager for the event.

“You all still read books, right?” Prince asked. “My brother Dan (Dan Piepenbring from Paris Review) is helping with it. He’s a good critic. That’s what I need. Not a yes man.” Which is a great thing since Prince has plenty of Yes Men and we’ve seen plenty of periodicals and articles singing his praises and all of it garnished with positivity.

Prince lives and breathes in a positive world, surrounding himself with positive friends and allies and he avoids negativity at all costs. So the fact that he intentionally avoided Yes Men for the book is a breath of fresh air.

After the fantastic announcement, he beckoned, “If you don’t mind, I’m going to go home and change real quick and come back and dance with y’all,” Prince said. He disappeared to do a wardrobe change while the DJ spun tracks from Chaka Khan, Earth Wind and Fire and others.

Then he leapt into some of his greatest dance tunes including Hot Thing, When Doves Cry, Controversy and Let’s Work leaving everyone breathless and excited.

Spiegel & Grau Executive Editor Chris Jackson is obviously ecstatic about the book. “Prince is a towering figure in global culture and his music has been the soundtrack for untold numbers of people — including me — for more than a generation; his creative genius has provided the musical landscape of our lives. Millions of words have been written about Prince — books and articles, essays and criticism — but we’re thrilled to be publishing Prince’s powerful reflections on his own life in his own incandescently vivid, witty, and poetic voice.” 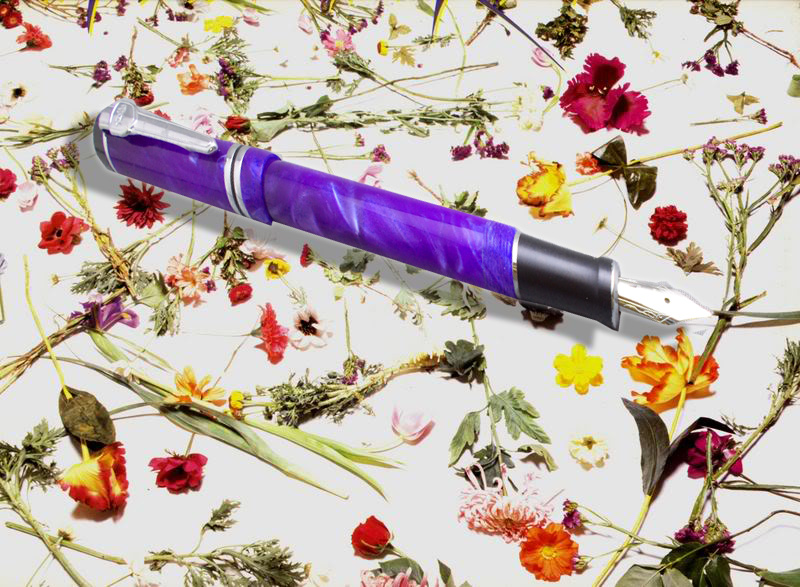 2 thoughts on “Prince To Write Memoir The Beautiful Ones”