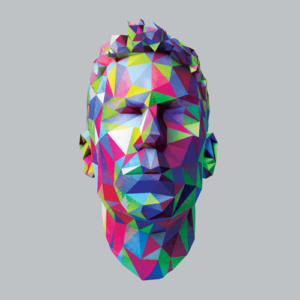 For most funk fans, our love of the funk sound started back in the 70’s and bled into the 80’s. However, the 80’s brought a different type of funk genre with added synthesizers taking the places of horns in many cases, but the sound was still very funky and some great dance tunes happened as a result in the form of Word Up, Control, Thriller and many more.

But that sound was limited in its longevity and quickly died away in less than a decade, but Jamie Lidell is not having it. His new album entitled simply Jamie Lidell is filled to the brim with some of the funkiest rhythms and danceable 80’s type grooves we’ve heard in decades and we are LOVING it. Many Jamie Lidell fans are spouting that this is the album that they’ve been waiting for since his career began.

In his previous albums like Jim, Compass and Multiply, these funky moments were few and far between. Multiply brought out some of his best to date like When I Come Around and the chart hitting A Little Bit More which saw quite a good bit of airplay. The new album latches onto those funky moments and coats the tracks wall to wall with them and we couldn’t be happier.

The opening track I’m Selfish sounds like it fell off of an early Ready For The World album and the electronic drum intro of the following track Big Love sounds eerily like the drums from Janet Jackson‘s Pleasure Principle. 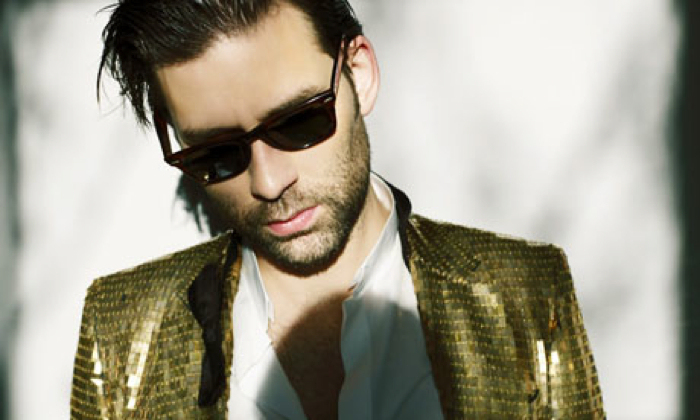 The album is littered with moments like these, but before you go screaming towards the door fearing the return of parachute pants, you owe it to yourself to check out this compilation of songs that have almost found a permanent place in our CD player. It’s like listening to a historical representation of great 80’s funk but with new twists, amazing vocal performances, and a brand new experience. If you could imagine what it would be like to recently discover a phenomenal 80’s album you had never heard before, it will give you an idea of how this album truly breeds nostalgia on so many levels.

There are an incredible amount of standouts including the Gap Band sounding Do Yourself a Faver (Yes, that’s how Faver is spelled here) and In Your Mind, the Parliament style You Know My Name, and even the song Don’t You Love Me which sounds like a lost track from Prince‘s protege band The Family.

But there are enough diversions on the album to bring everything current including the dubstep techno bits of What A Shame, the off kilter You Naked, the Orleans romp of why_ya_why, and even the very Andre 3000-esque vocal style of So Cold.

All being said, this album is well worth the price of admission. It’s 11 tracks of really funky songs without any downtime. We were looking forward to hearing it and any reservations that we had about this recording has been totally blown to bits. It is an incredibly funky album and for those who got most of their love for funk from the offerings of the 80’s, you need to get this album right now! We MUST give this album a 4 out of 5 stars. We LOVE it!