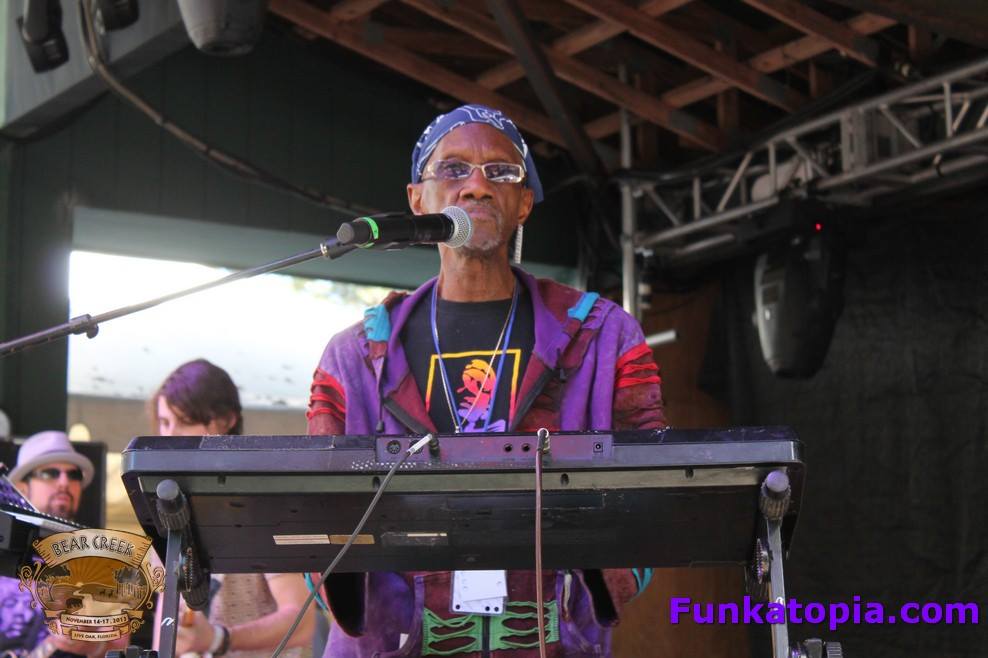 Parliament Funkadelic keyboardist Bernie Worrell has died at the age of 72.

Bernie was battling what he referred to as a mild form of prostate cancer and stage-four liver cancer. He fought for years but was surrounded by friends and family during the battle.

Worrell originally met George Clinton while he was performing in the doo-wop group The Parliaments and soon joined forces with guitarist Eddie Hazel, vocalist “Fuzzy” Haskins and “Billy Bass” Nelson to complete Funkadelic‘s 1970 debut album which was followed up months later with the now infamous Free Your Mind… and Your Ass Will Follow album.

Bernie Worell also led his solo act the Bernie Worrell Orchestra (view our photoshoot of his Bear Creek performance here), but also played as an unofficial member of Talking Heads for many years. He also made appearances in films like Ricki And The Flash and even starred in a film focusing on his genius called Stranger: Bernie Worrell On Earth. 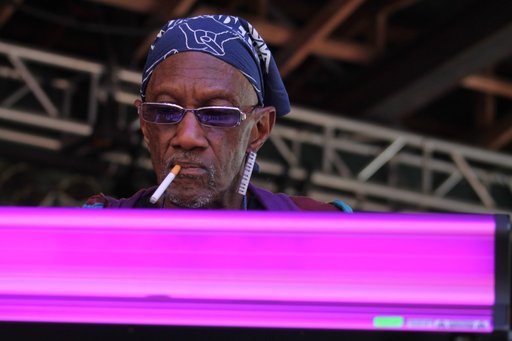 He was inducted to the Rock and Roll Hall Of Fame in 1997 with 15 other members of Parliament. His work is ever-present on Parliament hits like Up on the Down Stroke, Chocolate City, P. Funk (Wants to Get Funked Up), Mothership Connection (Star Child) and Flash Light, which features Worrell’s now-legendary Minimoog bass line.

“This is a huge loss,” George Clinton said in a statement to Billboard. “The world of music will never be the same. Bernie’s influence and contribution — not just to Funk but also Rock and Hip Hop — will forever be felt. Bernie was a close and personal friend and this is a time of sadness for me personally. P-Funk stands with his family and fans alike in mourning this loss. The world is a little bit darker and a little less funky without Bernie in it.”

Fans can contribute to his ever-growing bills to hep alleviate his pile of medical bills and to help his family recover from heir financial losses. A YouCaring page was set up seeking $75,000 and fans can donate here.

Bernie will forever be missed.