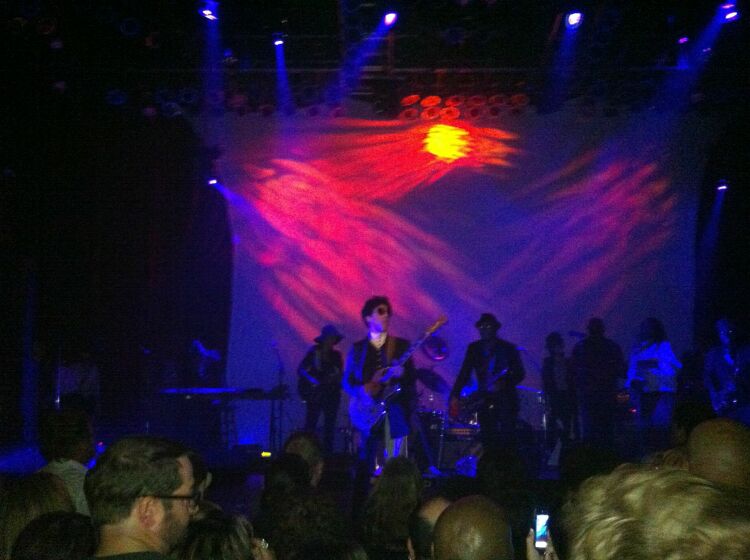 Prince‘s Welcome 2 Chicago appearances have been a bit messy due to sound glitches and what appears to be some disorganization. But that didn’t stop Prince from throwing down in his normal funky style all 3 nights. But things came to a head when they hit the House of Blues at what was dubbed the Official Purple After Jam.

The afterparty on Wednesday night at the Chicago House of Blues on 9/26/2012 that featured Prince and NPG (of course), Janelle Monae and Andy Allo in support of her new Superconductor album was definitely a highlight.  And if you weren’t there, fret not, because our good friends at FunkIt managed to capture the entire evening and have posted it for you to enjoy.

However, if history has ever proven anything, we’d be surprised if this stayed up for too long. So you better move. Here’s what you can expect to hear (along with some photos) and a big shout out to my good friend there who will remain nameless to protect his (or her) identity, because this was a great accomplishment. Enjoy and go there now.