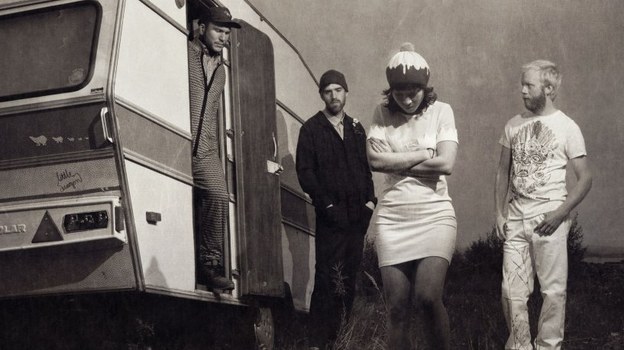 Funky R&B band Little Dragon received welcome coverage for their release of the album (and single) Ritual Union, but one wonders whether this was a review for them or for an overview of Prince’s influence of the music industry.  While there’s no doubt that Prince has influenced many musicians, this article decides to solely focus on how much it sounds like Prince and then goes on to detail the journey while also taking stabs at him. Little Dragon admits they have influences, but this song sounds nothing like Prince and they are very much their own band.

The Esquire coverage which can be found here is truly an unusual piece that is a good read for Prince fans offering intimate details about musicians such as Raphael Saadiq being the bassist for Sheila E. while they were touring with Prince back in the day.  But it even goes into his influence on bands such as My Morning Jacket, Outkast and even U2.  Because Prince has played so many styles of music over his career, apparently this gives him the title of origin of all genres moving forward.

But one mustn’t forget that the article is supposed to be covering the great new song from Little Dragon. It’s a shame that a great new band like this is in the shadows even before they start.  To get coverage in a national magazine like Esquire and have to share your coverage with someone that has no input on the album is a true poo. Don’t worry Little Dragon. We’re watching and listening. For those that DO care about new music, check them out performing live on Late Night with Jimmy Fallon here; http://vimeo.com/21336663.  Meanwhile, we’ll snag the album when it comes out (unless they’ll send us a copy) and we’ll review it for you here.  That’s the least we can do!