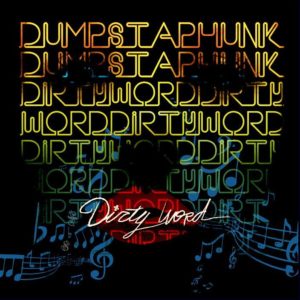 Dumpstaphunk should be on every funkmeisters playlist and their new album Dirty Word, which hits shelves today, is no exception. Ivan Neville and his band of funkafied funkateers have churned out yet another grinding, grooving, and grungy fortified funk classic.

The 11 song album features perfected pieces of music that they’ve played live for a while now and for those not in the know, Dumpstaphunk‘s members are Ivan Neville on vocals and keys (and occasionally guitar), their dual bass players Tony Hall and Nick Daniels, their female phenom drummer (and rapping priestess) Nikki Glaspie, and Ian Neville on guitar.

Not that the band requires any assistance, but it has its share of funky guests including Flea from the Red Hot Chili Peppers, Art Neville, Rebirth Brass Band, Ani DiFranco, Skerik, Trombone Shorty, and many more. The production values are superb and clean and showcase all of the instrumentation masterfully, so no matter what instrument makes you get up and scream, you’re going to be in audio nirvana.

Every song selection on the album could be stated as a highlight since there are no real weaknesses to be found here, so we’ll briefly cover them all. The opening Dance To The Truth sets the stage like a locomotive just starting its journey with a mid-tempo flux that starts your full body funk massage. Then Ani DiFranco rips up the title track Dirty Word that’s accentuated with a stutter step groove line that makes it extremely hard to even sit down. Then Troy Andrews (aka Trombone Shorty) and saxophonist Skerik come in and destroy your psyche with insane hornwork on I Wish You Would. And at that point you’re not even 30% through your funk expedition.

The first slower jam on the offering is They Don’t Care and the least adventurous musically, but still furnishes a good reflective piece of lyricism, because then the train starts up again with a rolling 80’s R&B bounce called I Know You Know with tight horn pieces weaved in, and even some vocoder work. 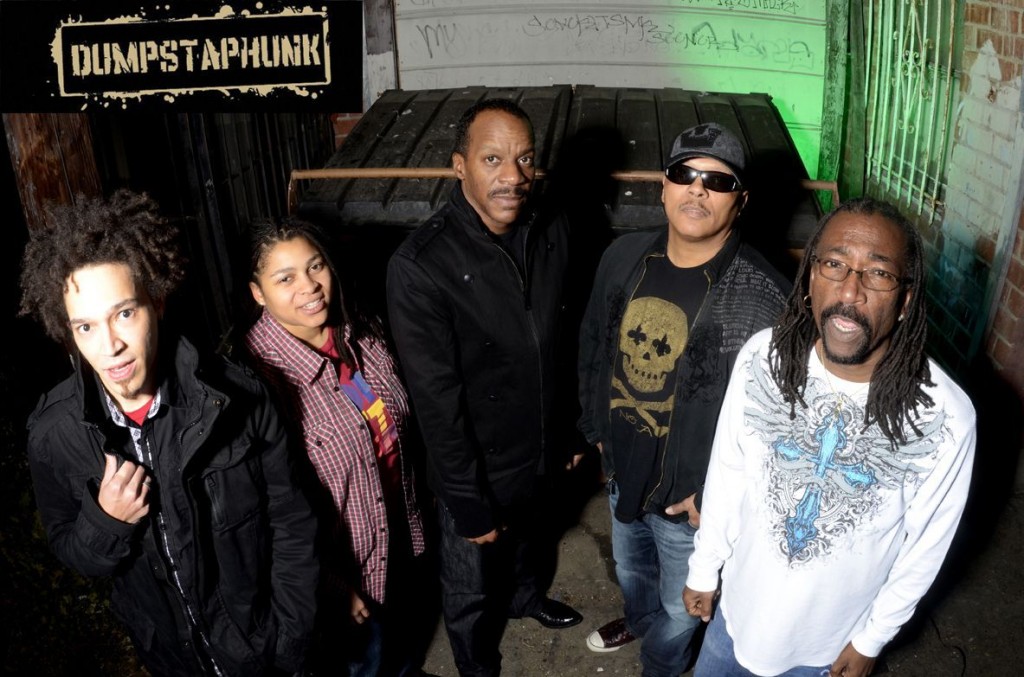 Next up is a cover of Betty Davis‘s If I’m In Luck I Might Get Picked Up (just titled If I’m In Luck here) which features drummer Nikki Glaspie on the vocals and she brings it with powerhouse delivery and screams adding a Mother’s Finest level of rock aesthetics to an already underground classic tune that’s further accentuated by the bass playing of Red Hot Chili Peppers Flea. Then comes Larry Graham‘s funk classic Water which they keep structured closely to the original because why mess with a perfect recipe? It doesn’t hurt that its backed by The Grooveline Horn section (Carlos Sosa, Fernando Castillo, and Reggie Watkins)

Blues Waves is a blues-funk tune giving shout outs to some blues greats and painting on nice blues guitar riffs. That’s followed by the album’s second and final slower piece entitled Reality Of The Situation serving as a duet anti-unity song speaking to the fact that people just aren’t going to get along with each other in all instances. Get over it and make it work anyway.

The last two tracks are Take Time and Raise The House which finish roasting your funk sensibilities with a clap and shuffle delivery that showcase everyone’s abilities vocally and instrumentally. Art Neville, Rebirth Brass Band and Trombone Shorty all come in to assist in the final body slam that puts the album down for the count with the closing Raise The House that is the true essence of a party track.

All in all, Dumpstaphunk‘s new album is a funk masterpiece that should be in your collection if you love to dance, bob your head, tap your foot or just absorb great music. It’s Mardi Gras incarnate on wax. Get the album, check out the photos that we took of them live the last time they came through Atlanta, get tickets to their upcoming shows supporting Dirty Word, and get ready for more coverage from Funkatopia when they hit Atlanta again.

We give Dumpstaphunk‘s Dirty Word a whopping 5 out of 5 afros.