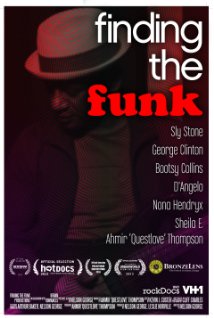 Music historian Nelson D. George and Ahmir “Questlove” Thompson put together a film called Finding The Funk that twists and turns a lot of what you know about funk with some elements that you most likely didn’t know.

The film is particularly refreshing because it’s rare that funk gets any coverage at all nowadays. It spends time talking about some of the roots of funk artists and spends a good but of time talking to funk legends like George Clinton, Bootsy Collins, and Sly Stone. It certainly added credence to its topicality. The film is filled with a lot of great moments and fun funk facts.  Plus the interview pieces are done fairly well including getting Sly Stone to really open up about his contribution to funk.

The bad part is that the journey is sporadic and seems a tad rushed and incomplete. While you didn’t expect them to be completely comprehensive, there are artists that were strangely absent from the film like Rick James, Isley Brothers, Cameo, Average White Band, Tower of Power, Zapp, Billy Preston, War, and the list goes on. Most of those bands went unmentioned at all minus a funk bands map graphic (shown below) even though they managed to give airtime to Lipps Inc. and Platypus. Even if it is a quick mention, we’re pretty confident that the list we just rambled off deserved at least the equivalent of that respect.

The other downside was some of the camera angles and filler pieces. Questlove was obviously reading a teleprompter or cue card because of his awkward eye movements where he simply looked uncomfortable. In one shot in particular, they made him stare straight ahead but focus on the camera peripherally while reading a cue card and it felt awkward just to look at him. And that in itself is a shame since Questlove is a fount of knowledge in the realm of funk and if anyone did NOT need a cue card, it’s Questlove. A simple natural conversation with him would have given Nelson way better scripting than a script that didn’t seem natural in the least.

And lastly, the editing discrepancies were also tough to ignore. Leaving out major funk players and not tying up the film neatly really did the film a disservice. Add to that grammatical errors like misspelling Sheila E’s name twice as Shelia on big title graphics over her video clips would be enough in itself to send Prince fans screaming towards the exits. But when you see it in a film like this, you think, “Certainly that mistake wouldn’t be up there twice, would it? Maybe she changed the spelling of her name?“.

In short, it’s great to have a movie about our favorite topic, but a shame that it missed so many marks. We in no way want to be discouraging, and if any website is all things funk friendly, it’s Funkatopia. But we’re a bit surprised at the final end product that Mr. George put out and even more surprised that Questlove let this film go out in its state. A fresh set of eyes and a couple more weeks of post production and editing would have made a huge difference to the grade, but we’ll give it a 3 out of 5 afros. Any more and our readers would question our integrity. 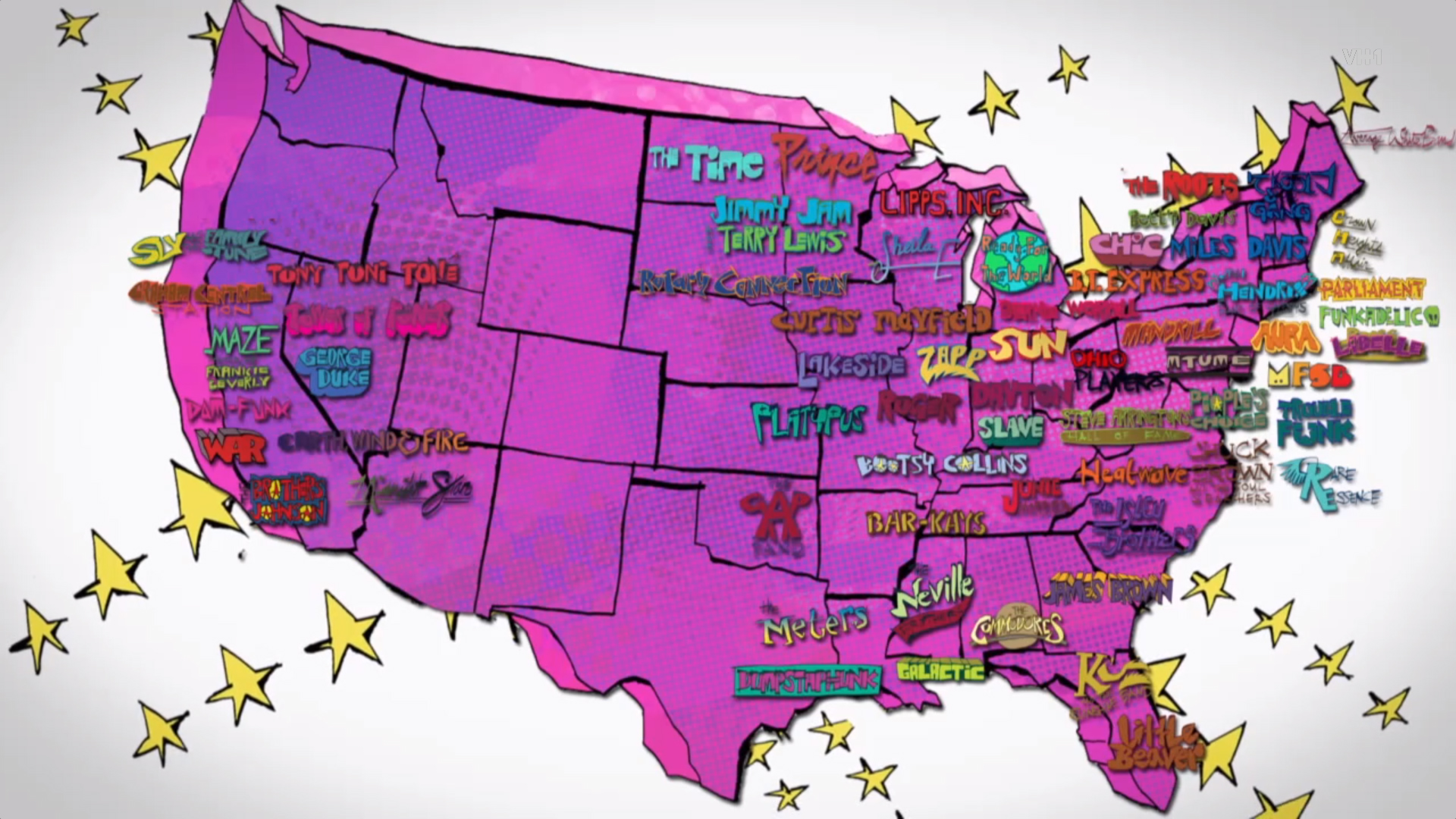 Watch it in its entirety below, because overall, it’s still an entertaining film.

Leave a Reply to Steve B. Cancel reply