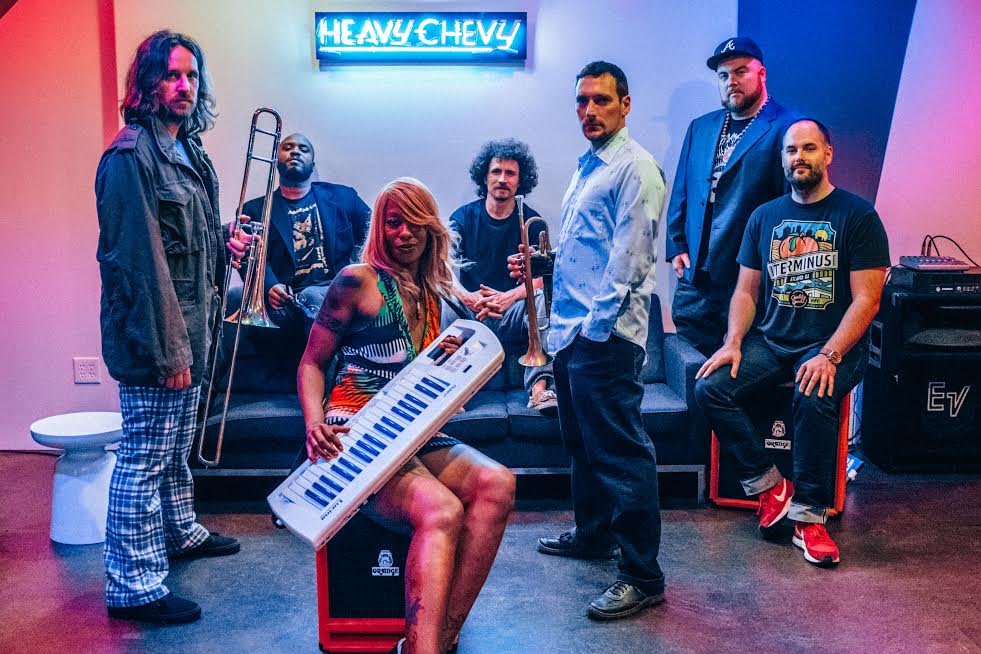 Atlanta based Heavy Chevy is coming down the tracks swinging with a new 8 track album called Black Light. The vinyl release hits the streets on October 24th.

Priding themselves on the deep, raw flavor of the sound reminiscent of The Gap Band‘s deep tracks, Heavy Chevy is full on brass horns and key stabs. While mostly instrumental, vocals do make an appearance a couple times during the run.

Get a Hold, Music and You Got Me premiere the vocals of keyboardist Michelle Marshall. The latter features sampling of Chic in style, delivery and power, Michelle’s voice is powerful and strong. You Got Me was also released on Soundcloud here to get a feel as to what you can expect from the full album vibe. 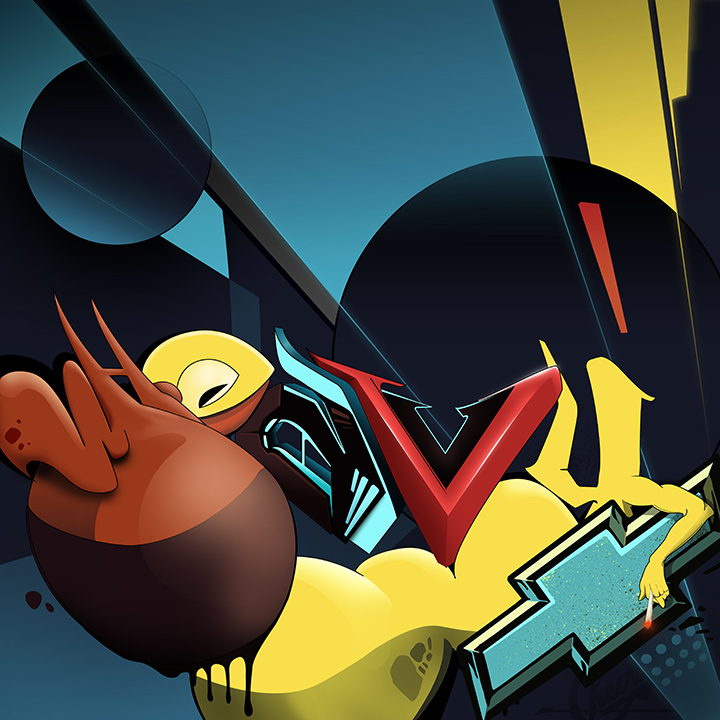 The collection of songs is raw and thick with leanings toward the cosmic synth lines and samples that weave throughout the album.  Heavy Chevy borrows heavily from all of the funk decades and pulls the best elements out of each to create a new raw funk edge.

Follow the band at www.heavychevyband.com to check out where you can snag a copy of the Black Light album soon when it hits the streets. As of this writing, you can get a copy at their live shows, so visit their website above to find out when they play next in your town.

We’ll be paying close attention to how this band progresses as their new release begins to get some traction here in the ATL.