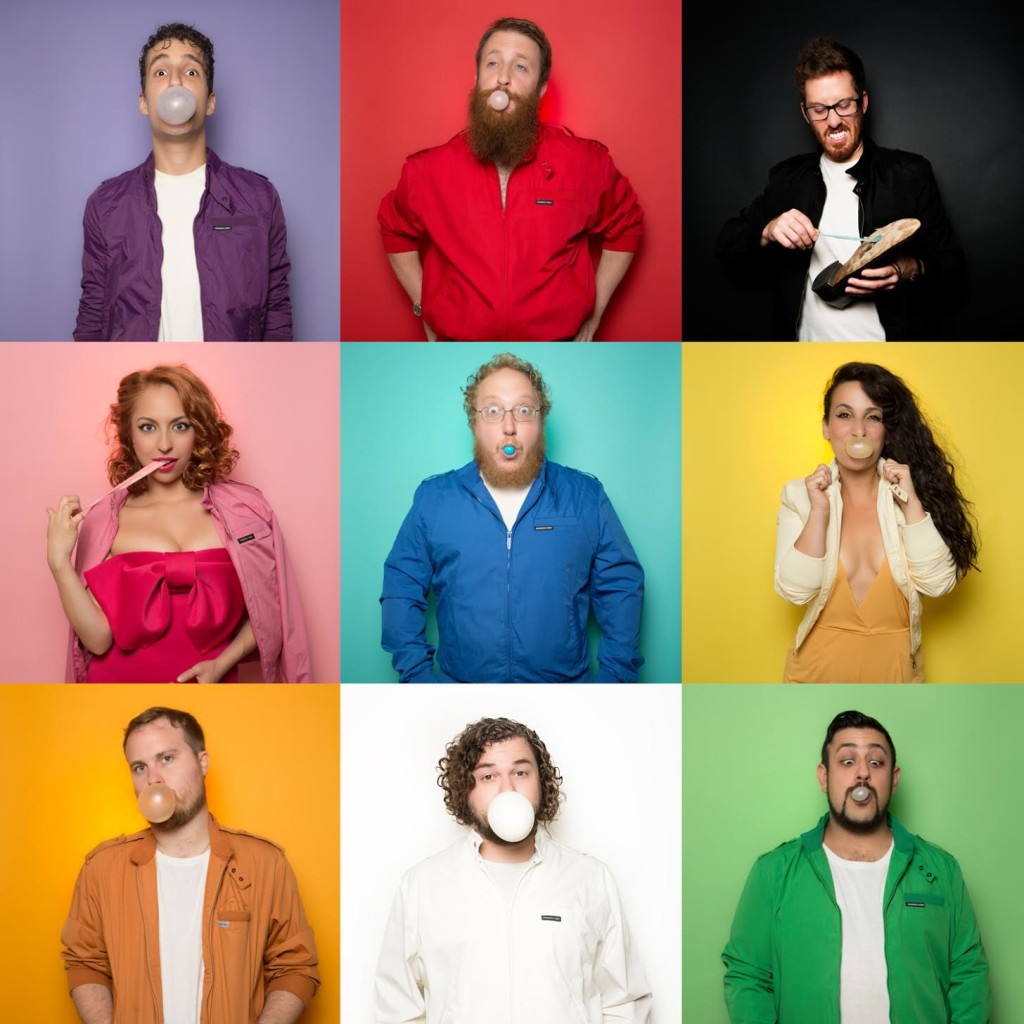 Funkatopia tries to pride ourselves on finding the next great funk band that will explode through the stratosphere and this month, there was a huge flurry of acts that landed on our doorstep. One of which is the super funky outfit Turkuaz and their new album Digitonium.

The new release is a massive 23 tracks with only a few segues in the mix. The concept of this new album appeared to be capturing that 80’s funk sound and unveiling new sways and riffs to fill in the decades while still maintaining tongue in cheek delivery.

This is a production. The whole showcase of performers from their outfits to the squeaky clean synth-focused production screams that funk specific era that blossomed in the decade of excess on the other side of the deep grungy funk of the 70’s.

The merging of sound derived from the 80’s Word Up version of Cameo and Roger‘s More Bounce To the Ounce and adding a dash of techno to boot, but short of stepping on the toes of The Floozies.

Spanning the watercolors of that era of funk to include the light jazz flavoring of Brand New Heavies, it’s a full fledged journey into a funkafied time machine. It’s a super polished production and with the immense amount of material, something they take very seriously. 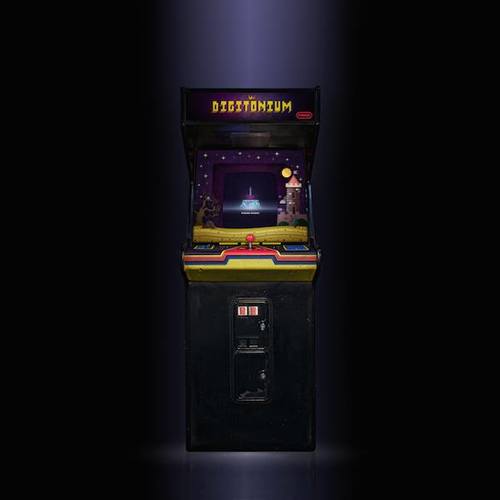 The 9-piece band from Brooklyn, New York defines their sound as Powerfunk and along with their sense of funk laden melodies comes an unusual song naming convention.

With song titles like European Festivity Nightmare, Bijou Drains The Birddog, Percy Thrills The Moondog, and Murder Face, the titles alone will peak your curiosity.

The standout songs on the album are plentiful including my personal favorite Nightswimming with its dark meaty bump, and the Thomas Dolby new wave feel of the title track Digitonium which changes directions halfway through to slather on more funk layers.

The albums first single is The Generator which serves as the mile marker on the album where the songs take on a very distinct new wave funk slant to complete the journey for the last few songs. For those who couldn’t resist the new wave funk of Thomas Dolby, The Fixx and Peter Gabriel, Turkuaz has a little something for you as well.

The Digitonium album by Turkuaz is on sale right here on iTunes, so pick it up without delay and visit their website at http://www.turkuazband.com/ on their extensive tour that most likely has them coming through your town soon.