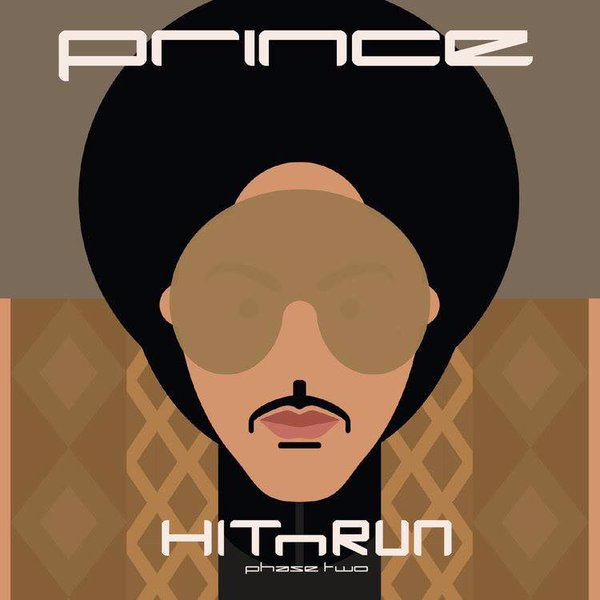 Hear the album here or purchase the two phases here.

Prince has done it again and by done it again, we mean caught everyone off guard.  Not even his valued informants were made aware that his new album HITnRUN Phase 2 would be hitting Tidal overnight.

The new album features 12 songs including some that were unveiled years previously such as Screwdriver, Xtralovable, Baltimore and more recently Stare.

Most folks (including us) had expected to see Screwdriver on the 3rd Eye Girl release, but he was apparently planning on releasing it within this package.

RocknRoll Love Affair made a debut previously but this album version is quite a bit different than what was offered before. Even Screwdriver is a bit more toned down.

The tracklisting is as follows;

The album still has the slow jams that the ladies love including Look At Me, Look At U, When She Comes and Revelation.  But one thing this album does not shy away from is the great infusion of funk like the aforementioned Stare and Xtralovable along with grown folks funk that blends sweet and tasty jazz riffs like Big City, 2Y 2D, and the building burn of Groovy Potential.

Again, Prince has layered a great funky album and it is well worth your time to check it out.

If you’re doing anything right now that doesn’t involve either listening to or buying this great new phase, YOUNT! You out your head.

Hear the album here or purchase the two phases here.