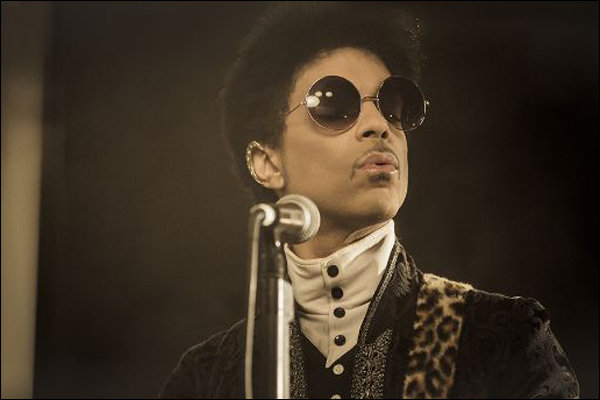 On November 2, 2012 Prince will start selling the new single into the European audience entitled Rock and Roll Love Affair. No definitive dates have been released regarding the U.S..

The song gained a lot of airplay back in mid-September on iHeartRadio, so we can probably assume that a new album is close on its heels. Hopefully.  Maybe.  Probably not.

The song is being distributed via Purple Music as announced on their Facebook Page.  Purple Music has done previous dance remix releases for Prince before like last years Dance 4 Me, but their specialty is house music.

We’ll simply keep our ears open for any latest development.