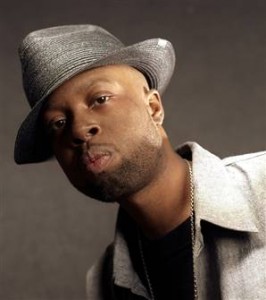 His impact on the music world is legendary. The Roots dedicated an entire song to him on their Game Theory album filled with personal messages from artists whose life he’s touched and professional paths he’s affected.

Erykah Badu gives him shout-outs on her albums regularly since his passing (“This one is for Dilla“).  He was a mastermind who was gone long before his time.

His name is James Dewitt Yancey aka J Dilla and he was considered by many to be the premier producer of our time before his passing in 2006.

And now you can listen to another tribute to J Dilla courtesy of BBC Radio with commentary from Questlove, Common, Mos Def and more.