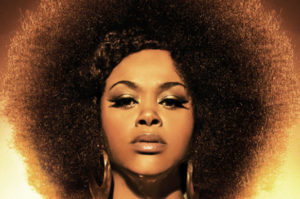 The event will primarily take place at Lakewood Amphitheater on Saturday September 9th, but a few acts will perform on Friday September 8th at The Tabernacle including Thundercat, J.I.D., NONAME, and Ari Lennox. Advance tickets are already available for sale on the website at http://www.onemusicfest.com.

The festival has always been insanely full of amazing acts and this year is no different.  2016 showcased a complete Dungeon Family reunion, Erykah Badu, Anderson.paak, Busta Rhymes, Gary Clark Jr. and others, so we were certainly interested to see where they would go from there.

OMF announced the lineup in a private event on June 5th in downtown Atlanta and obviously there is no letting up. This year they chose Jill Scott as their powerhouse headliner and paired up the top billing with yasiin bey‘s absolute final performance in Atlanta. yasiin bey announced that he would be retiring from the music business and would relocate to Africa to focus on an arts, culture and lifestyle collective that he’s titled A Country Called Earth.

But also in the lineup is reggae bookends Damien Marley and Sean Paul which will bring the Jamaican flavor and as always, One Musicfest will sprinkle the evening with other great acts including Jidenna, Kaytranada, Too $hort, Ro James, and Tank and the Bangas. Not to mention a massive lineup of DJ’s.

Whatever you do, you should strive to get to this event because the energy is always fierce and palpable and the music is pure, driven funk and soul with dashes of hip hop goodness. Get your tickets here now. 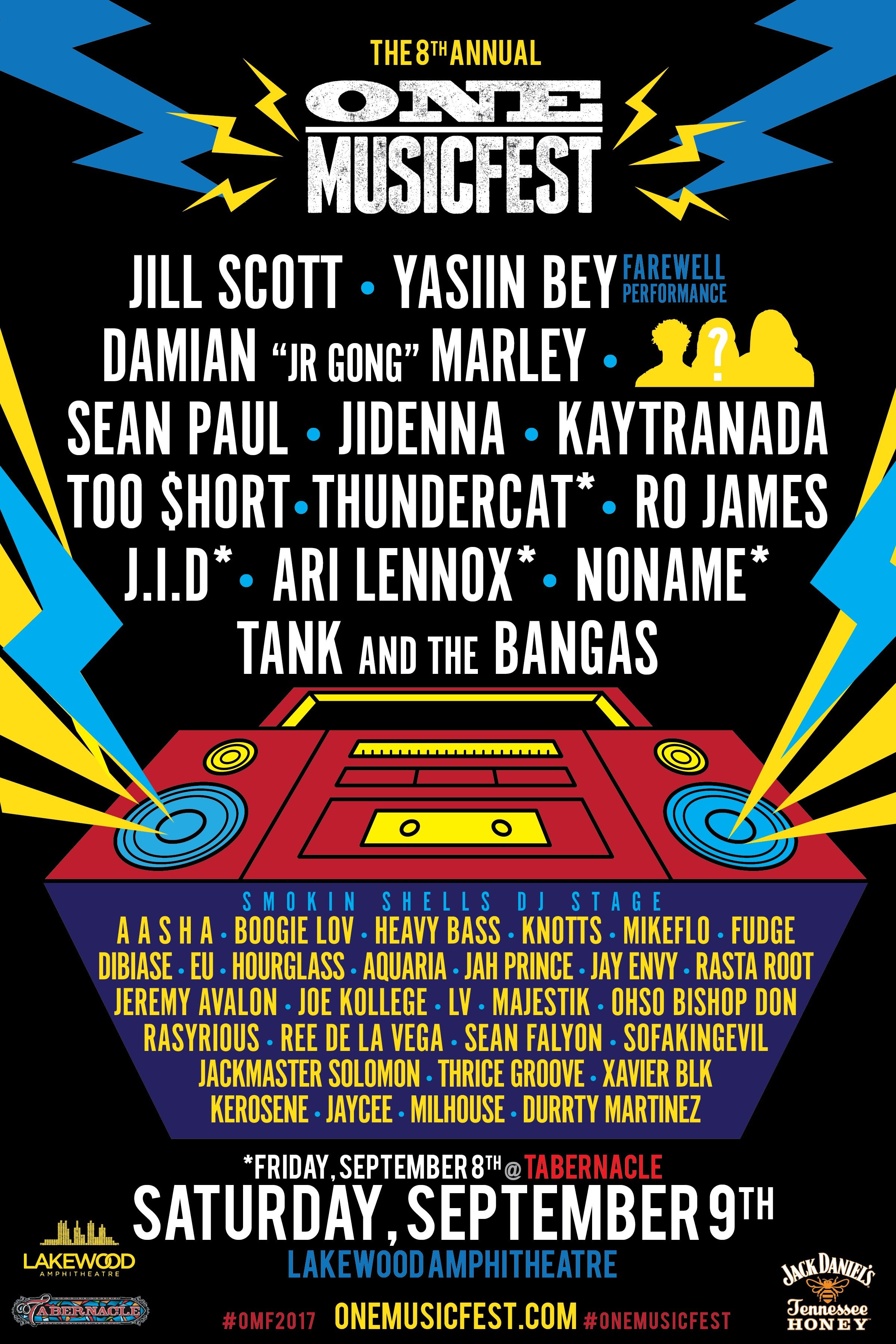