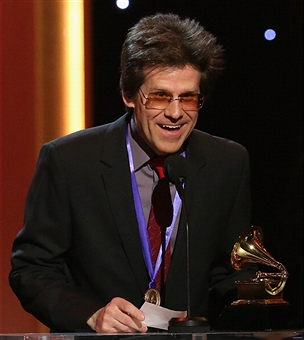 May Prince fans are well familiar with the legendary Clare Fischer who was responsible for Prince‘s string arrangements since the Parade album. But many are not aware that Clare would take Prince‘s music and hand it over to his son Brent Fischer who would then go through every single song he received and notate all of the music before his father would create his compositions.

That gave him front row seats to all of Prince‘s music before anyone ever got a chance to hear it. Talk about a position that would give most musicians a heart attack, but once you hear the story of this Grammy winning artist, you’ll begin to understand just why Prince trusted them so much. Enjoy!