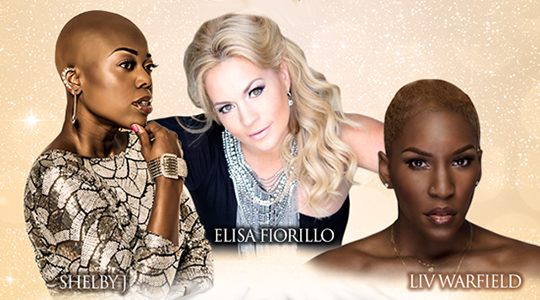 While Prince is busy tearing up the West Coast with his raucous rock version of his show 3rd Eye Girl, the members of New Power Generation who aren’t working on this particular tour, are staying busy.

On Tuesday, April 16th Funkatopia was made aware of a live music showcase by Shanti Das and Marlon Nichols at a small intimate venue that has gone mysteriously under the radar in Atlanta, GA (until now, of course).

Members of the New Power Generation including Shelby J, Elisa Florillo, Liv Warfield and possibly other NPG crew will be playing at this live music showcase called ATL Live On The Park which will take place in Midtown at Park Tavern.

What will be played or who else from NPG might make an appearance is unknown, but we can say with a definitive guess that Prince will not be there considering that he’s playing in Vancouver on the same night. Needless to say, this will be a very fun show for Prince fans with possibly a few surprises throughout the evening.

Head to http://atlliveonthepark.eventbrite.com/ and get yours.