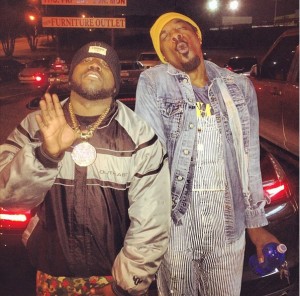 As if the Goodie Mob reincarnation wasn’t good enough, the Dungeon Family surprises keep coming as Outkast plans a 2014 reunion starting at Coachella which hits the stage in April.

Andre 3000 and Big Boi were spotted together in Atlanta which led to a lot of speculation on the duo’s return (see the Instagram photo on the right). Then two separate confirmations of sorts came to fruition. The first being the “fake” 2014 Coachella poster (seen below) put together by one of their organizers based on what they were closing up, but then some of the parts were actually confirmed by Frank Mojica and Alex Young on Consequence of Sound as one of the acts on the poster that was actually true.

Then the second confirmation came via Future during an interview with Stereogum who stated not only that he was aware of the reunion but also hinted at some new content coming down the pipe including some decade old solo material from Andre 3000 along with new material like the song Benz Bitch that would be showcased on Future‘s new album Honest coming out this year. He not only confirmed Coachella, but also hinted at oping to be sharing the stage with them at the event

Then the rumors exploded from there insinuating that based on the response at Coachella that the dynamic duo can be expected to explode onto the touring circuit along with a new album that has been supposedly under wraps composed of previously unreleased material along with new cuts.

As an Atlanta based funk music based outlet, we hope that we’re given some honors and be the first to know about this reunion tour for real. But for now, it appears that their Coachella appearance has been very much confirmed. 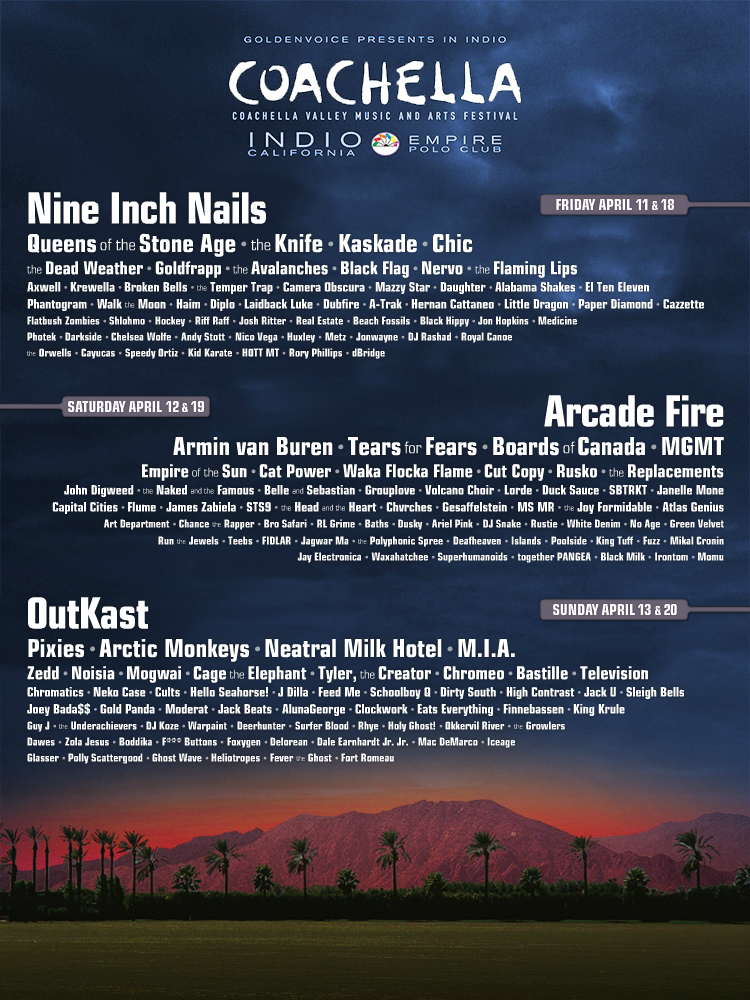