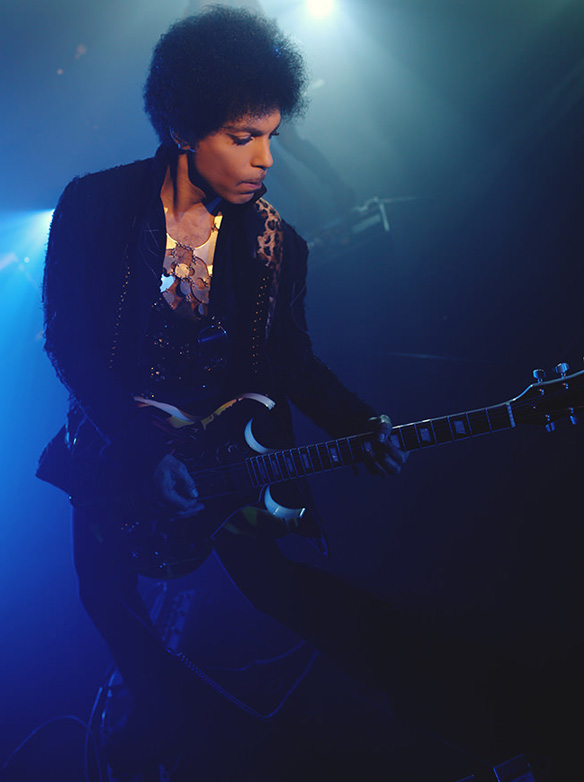 AS ALWAYS, YOU CAN CHECK THE PRINCE CONCERT PAGE FOR UP TO DATE CONCERT INFO

Doc just released the info that Prince will be playing 3 shows at the end of December at the Mohegan Sun Arena in Uncasville, CT. You can check the details on the Prince Concert Page.

Tickets will be $125 and $195 and the venue holds about 10,000 people. All 3 shows are consecutive days starting on December 27th, then December 28th and finally December 29th all starting at 8pm sharp. Tickets go on sale on December 6th via Ticketmaster. You would think that as anti-establishment Prince is, that he would find another way to distribute tickets other than the fee stripping Ticketmaster. Oh well.

Meanwhile, there’s lots more coming from Prince in 2014 and it’s shaping up to be a bigger year than even 2013 was. Good news indeed.