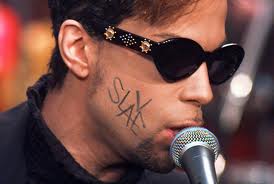 The relationship between Prince and Warner Brothers is a long embroiled battle that has been filled with legal woes, fights and flat out disdain.  Warner Brothers and Prince had enjoyed a mutually beneficial relationship for many years until Prince lost ownership of his music to the WB and took the hit on massive amounts of royalties. A battle that led him to make an appearance on national TV with the word Slave etched into his thin beard.

Apparently, bygone will be bygones, as Prince and Warner Brothers have reached an exclusive global partnership agreement  according to USA Today to release tons of new music from the vaults spanning from 1978 and into the 90’s.  Those lost tracks that hadn’t seen the light of day.  This also creeps up on the 30th anniversary of Purple Rain which will even spawn a digitally remastered 30th anniversary deluxe version release that will possibly add new tracks, new versions of songs, and other juicy bits to commemorate the occasion. 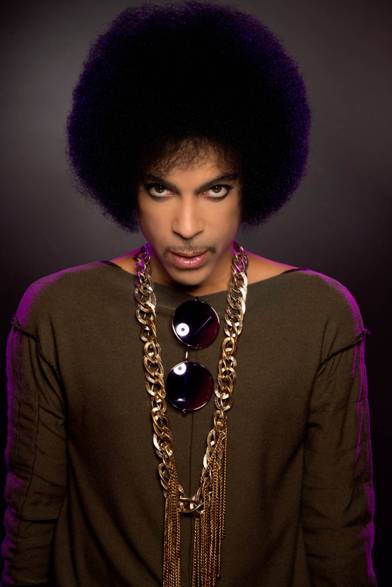 While it may seem out of character for the mega-pop star in regards to even talking with his arch nemesis again, Prince was quoted as saying, “A brand-new studio album is on the way and both Warner Bros. Records and Eye are quite pleased with the results of the negotiations and look forward to a fruitful working relationship.”

And that leaves the quote from Warner Brothers who should be thanking their lucky stars to get back one of their lucky stars regardless what the arrangement would be. “Everyone at Warner Bros Records is delighted to be working with Prince once again: he is one of the world’s biggest stars and a truly unique talent” said Cameron Strang, Chairman & CEO, Warner Bros. Records. “We are also very excited about the release of new and re-mastered music from one of his greatest masterpieces.”

Either way you look at it, this is huge for Prince and 3rd Eye Girl fans which could create a massive library of unreleased material to finally see the light of day. Especially since this agreement speaks to directly to and addresses those bodies of work even though the immediate focus is the deluxe version of Purple Rain which will re-kindle the 80’s in a very big way.  We’re ready.

2 thoughts on “Prince and Warner Brothers Do Business Again”