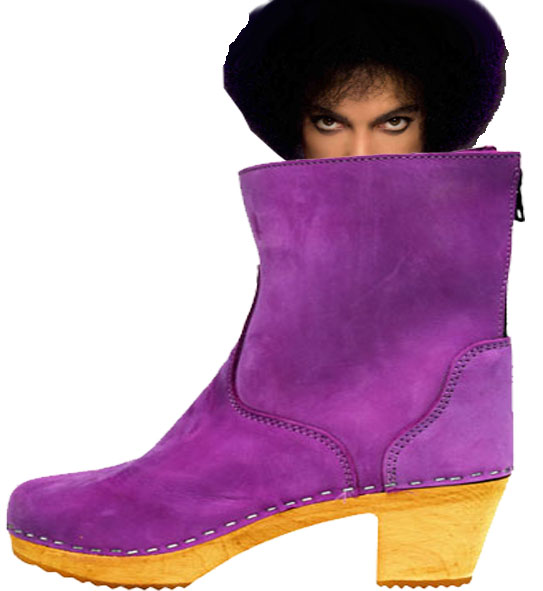 The deal that Prince struck with Warner Brothers has a lot of mystery to it, but the one curiosity that has gone uncovered is the question of bootlegs and sharing and the impact this deal may have on his militant approach to suing  fans.  An occurrence done on his behalf that he has even started denying.

At a BBC interview with Prince during a private concert at the home of Lianne LaHavas, Prince was specifically quoted as saying, “Nobody sues their fans. I have some bootlegs of Lianne but I wouldn’t sell them. But fans sharing music with each other, that’s cool … But when you hear something [on bootleg] you’re just hearing something that’s not finished.”  The quote came a good deal before the Warner Brothers deal was sewn up, but there’s an element to this that is even more interesting.

Bands that “leak” bootlegs know one thing for sure. Bootlegs are like drugs.  You give them out for free and then when a commercial release occurs, people scamper to the store to get the fully edited, professionally produced versions that will take their experience to the next level. The problem in regards to Prince is that those actions were creating revenue for Warner Brothers.  Now that the revenue will be flowing in his direction, will we see a different and more relaxed Prince in regards to bootlegs?

The bootlegs and mixes that hit the streets in cassette and CD form back in the 80’s and early 90’s weren’t a result of a sneaky apprentice that was illegally capturing the music and then making massive amounts of copies to distribute.  Do you honestly believe that someone would have been able to conquer the heavily guarded secrets of Paisley Park to steal the unfinished songs of a musical mastermind? Not a chance. Bootlegs were released into the public by choice.  It was marketing genius that was so effective, it launched the careers of many musical gods before him.  They were our generations version of mixtapes.

Bootleg recordings made you feel like you were a fly on the wall or that you had been given “top secret” access to a fraternity of people who had exclusive access to material that no one else had heard.  But that crappy recording was a result of someone recording a recording of a recording.

For the artist, it was a small price to pay for marketing.  How many years in advance did bootlegs allow you to hear Crystal Ball or the Black Album? It was worth it. And when the official recording hit the store shelves, where were you? That’s right. At the Wrecka Stow.

But now in an age where concert go-ers can simply “take” a recording of a live show on their cell phones that has not been ordained or gone through any type of quality control puts a different spin on things because all control of what that product looks or sounds like is taken away from the Artist.  But does that matter now?

With the revenue stream now flowing in the right direction with the new deal wrapped up, will Prince reduce his army of online lawyers that comb the web on a regular basis for unauthorized videos and audio? Not likely. But it may be a little clearer now (thanks to his clarification) that the focus is on bootleggers that are trying to make money and not on the Prince fan who simply must hear everything from their favorite artist regardless of quality.

That may be a breath of fresh air for Prince fans who are scared to death to share their excitement and joy over a new Prince or 3rd Eye Girl track with a close friend in fear of being sued. And that’s a far cry from where we were with Prince even a little over a year ago. Thank God. It’s why we’ve always loved Prince. He’s in complete control whether we realize it or not and it’s a hell of a ride worth taking. Keep it coming.

1 thought on “Will Prince Lighten Up On Music Sharing?”