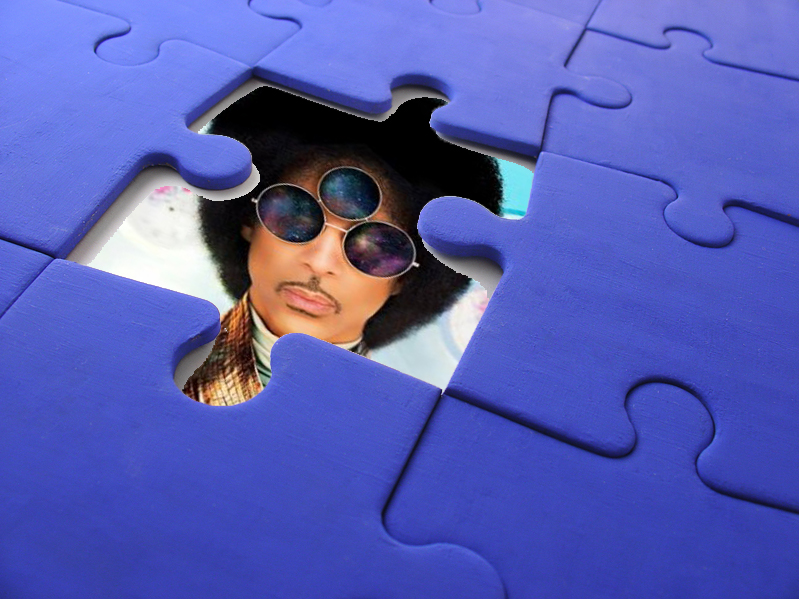 To the ultimate chagrin of Prince fans everywhere, Prince has once again pulled up his stakes from all of his social media sites. Facebook, Instagram, Twitter and all of the Youtube videos all gone and many are simply wondering why.  So speculate we will with the assistance of an insider source that thinks that he may have a very good idea.

Many were beginning to be excited that Prince was finally letting up on the reigns of his empire and letting people see the videos, hear snippets of new unreleased material, display new photos, and showcase concert clips.  But with public display comes public criticism. The very crux and dark circumstances that signed the death certificate of the famed NPG Music Club.

A source close says that once the negativity starts outweighing the usefulness of the medium, it simply goes away. The onslaught of silly negative comments from flamers that start ridiculous arguments and dissension among the loyal fans is the typical reason for the disappearance. “Prince is all about positivity and when that goes away, so does he, so if I had to guess why he made this decision, I would first start there.”, the insider shared.

And those comments were growing like weeds on all of the social media sources. An unfounded silly “This sucks” statement that would set up a slew of attacks and unnecessary activity that muddied up the purpose of the medium. Actions that are eerily similar to the NPGMC fiasco.

And the plan wasn’t too well executed since even the websites on ArtOfficialAge.com and 3rdEyeGirl.com still point to all of those social networks, which of course all lead to dead ends. The sloppiness of the site dumps suggests that the decision was a hasty one and that’s not typically the norm for Paisley Park plans although Prince has never fully embraced the internet in the first place and he certainly was not going to be a slave to it.

The fans are getting antsy because the last time his Purple Highness yanked his social media accounts, the silence was deafening and very long.  So for now, us purple-blooded fanatics will have to just wait. While we’re already a tad freaked out, the flush of his 2 new albums is beginning to wane and the flood of appearances such as the SNL performance, the New Girl episode, and impromptu LiveStream events, may be all that we get for a good spell.  It’s enough to make you nervous that it may be a very long and quiet holiday season.

So whether you’re waiting for the apparently never-coming 30 year Purple Rain reissue, the WB rumors of an impending tour, or whatever you may have your purple hearts set for, Prince has yet again to remind you that you are in his world and we are simply lovely passengers. Assume nothing and wait patiently.

Keep in mind that this is all just chatter, speculation and rumors at this point, so feel free to share your own thoughts below.

Editors Note (Mr. C): “If we had to speculate on our own, I would say it’s partially to do with the negativity as mentioned above and partially to do with the Ferguson case. Prince has made statements about the Treyvon Martin situation when it happened, so we know that he has some political leanings when it comes to cases like this. But in all of it, it makes no matter. We’re back to being on his schedule again.”