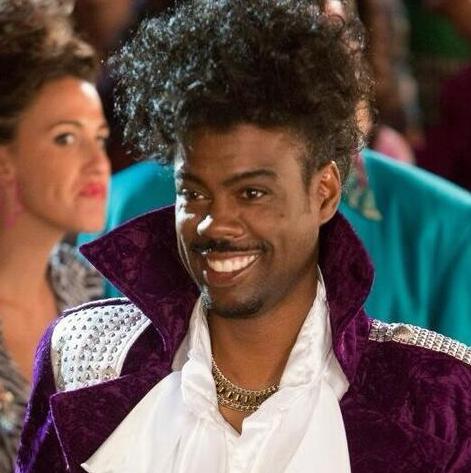 Prince just announced via Twitter that His Purple Majesty and Chris Rock will be appearing on Saturday Night Live on November 1, 2014.

The tease came days before that a special announcement was coming, but most thought that tour information was certain to be the breaking news since the public had been informed that tour dates were to be released shortly as leaked by Warner Brothers.

While it’s unfortunate that there aren’t any tour dates announced, this does set the stage for the jump start of live performances, so set your DVR’s or watch it live on NBC on November 1!