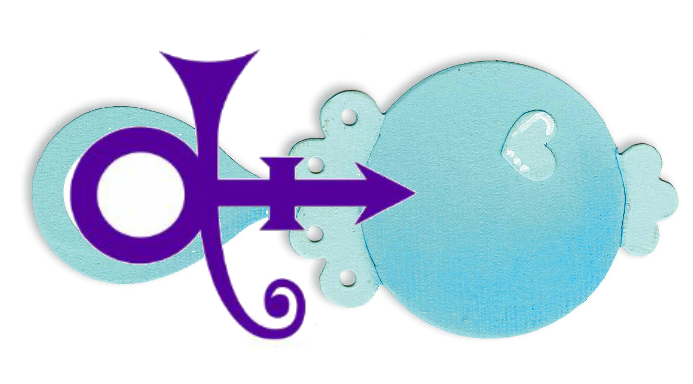 The Santa Monica Observer just dropped a rumor bombshell that Prince has a son located in the Midwest in his 30’s which they claim was verified by DNA test.

While this is still yet to be fleshed out as definitive fact with visual proof, we’re sure that Prince‘s camp is trying their best to keep a lid on things until all is proven and thrice-verified.

The mother claimed to have had many encounters with Prince and performed in many of the same venues with Prince in the 80’s, but was never in any of Prince‘s bands. It’s also not clear as to whether Prince was even aware that he had a son. Again, if it’s true.

Over 700 tests were submitted to the independent firm located in Santa Monica and pretty much all came back negative with exception to this one which confirmed that it was a 99% match for this man currently in his 30’s.

Santa Monica Observer states, “The claimant, who never met his father, has negotiated with the Singer’s estate and preserved his privacy (i.e., his mother desired anonymity) until today. However, if he wants to share in his estate, he will have to either settle his claim, or come forward with a legal filing in Court by the end of September.”

That essentially means that he has to reveal his identity if he wishes to take over the estate or settle for a percentage and keep his identity hidden.

This certainly has to be very upsetting to his only full sister Tyka Nelson who was the heir apparent to his estimated $300 million dollar estate.

In the current situation, the DNA tests will certainly be verified and re-verified, but it’s still unknown as to what route Prince‘s now alleged son will choose that will ultimately decide the future of Prince‘s Paisley Park, as well as his music distribution. Stay tuned….

19 thoughts on “Prince Has DNA-Confirmed Son?”