News of two albums including track listings for both releases here. 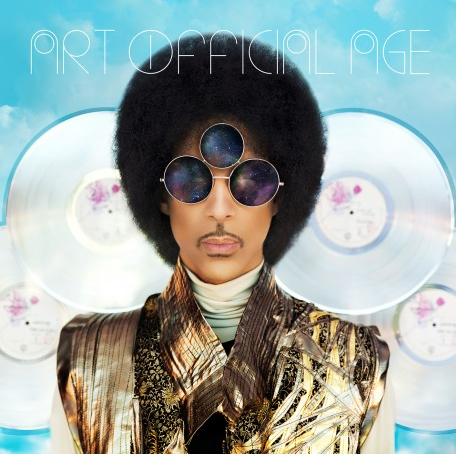 Eye Girl made an appearance on Good Morning America this morning (8/25) to announce what most had already found out via leak. A new store is now online at http://store.artofficialage.com and its very first and only products were not just the long awaited Plectrum Electrum, but also a new album entitled Art Official Age.  Both announced to be available on 9/30/2014.  No indication as to whether they will both be available for immediate download on that date or if the physical copies will be shipped timely for the buyer to receive them on the release date.

The long anticipated Plectrum Electrum looks to finally have its release date alongside the new Art Official Age album and debuts 12 songs. Between the two albums, that constitutes 25 new songs.  Both albums list 3 “extra” MP3 singles that will come with the bundle, but do not indicate what they are or if they’re simply showing what’s already included. If they are, then the count goes from 25 to 31. Doc also announced that those mystery tracks should be available for instant download  upon pre-order. 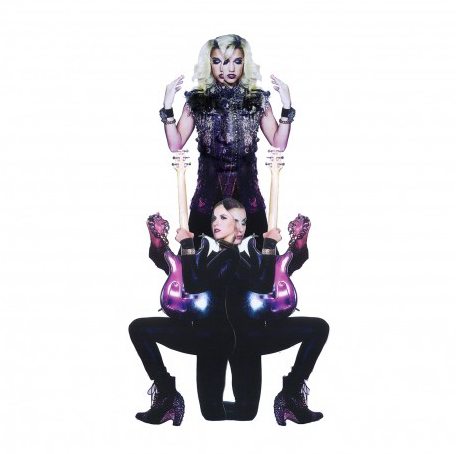 The track listing for AOA  showed songs listed that were assumed to make an appearance on Plectrum Electrum. Among those in the track listing were Breakdown, Breakfast Can Wait, The Gold Standard and FUNKNROLL.  All of which were touted as tunes that would appear on the 3rd Eye Girl album, but apparently have been shifted over to Prince‘s Art Official Age album.  Art Official Age lists 13 tracks and includes bundle bonuses.

Two things to strangely note is that the store is not on a secure socket layer until the final stages of checkout which may make some fans skiddish. Granted you’re not sharing personal info until then, but frequent online shoppers have become very accustomed to having their entire experience protected.

The other note is that Prince fans back from the NPG Music Club are still a bit apprehensive about pre-ordering albums due to past problems with delivery dates. Hopefully that problem has been resolved but many are still gun-shy after receiving their pre-ordered albums weeks and in some cases months after ordering them. One could say that gone are those days of NPGMC and that things are definitely on a new level, but the fans on the receiving end of that oversight don’t tend to forgive and forget that easily.

No doubt that Prince will have heads rolling if any such occurrence happens again because like his fans, he expects the best and he can’t afford to be made to look bad by a distribution company that drops the ball.  On a cool note though, each pre-order gets an entry to see Prince at a Paisley Park concert in October.

And lastly, there is no indication of any distribution via USB as they hinted, but there’s also a lot of time between now and the end of September, so we’re sure that surprises may be in the works. Not to mention that there still is no release date mentioned for the 30th anniversary edition of Purple Rain with only 4 months left in the year. Come back Nikki, come back…