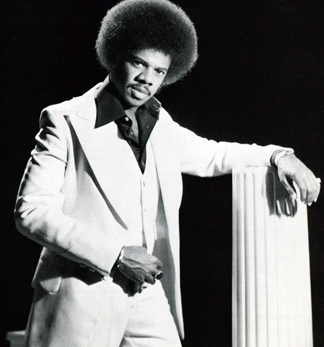 The funk world has lost another classic as funkmaster Jimmy Castor passed away in Las Vegas from unknown causes at the young age of 64.

Jimmy was very successful even as a doo wop singer where he had replaced Frankie Lymon in The Teenagers back in the 60’s before he decided to pick up a saxophone.

His most successful hit was Troglodyte (Cave Man) which was certified gold. His second hit came from the same album which was the title track called It’s Just Begun. His most controversial (for the time) was Bertha Butt Boogie from Butt Of Course which featured a comic strip of a half naked cavewoman in search of the Cave Man of her dreams.

His music has been sampled by a laundry list of hip hop artists including Kanye West’s We Don’t Care from The College Dropout album and N.W.A. even used his samples twice on Gangsta Gangsta and The Dayz of Wayback. The samples primrily consisted of the saxophone line from It’s Just Begun and the intro to Troglodyte where he says, “What we’re gonna do right here is go back…”