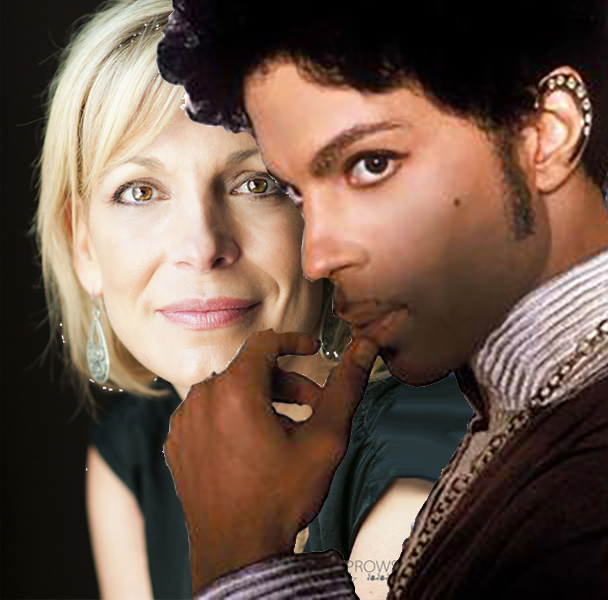 PREFACE: Please understand that as a journalist, I strive to get the whole story and that I realize that this topic, and in some cases this person, upsets a lot of people. This was not about agreeing or disagreeing with Mrs. Noel. I just wanted to bring you the story.

Prince was murdered. It wasn’t an “accidental overdose”, but completely intentional as planned through a collaboration of Prince’s sister Tyka Nelson, Warner Brothers, and his personal chef, Ray Roberts.

That’s what psychic/intuitive therapist Abigail Noel wants you to understand. And you may ask, just who is her source of information? According to her, she has the most reliable source that there possibly could be. Prince.

You see, Abigail Noel is a psychic, or as she refers to herself, an intuitive therapist, who is receiving her information directly from Prince who has chosen her to share this truth so that he can receive justice for his murder and uncover facts that are getting buried by the media.

I even asked her directly, why did he choose you of all people? There have to be dozens of people that are very personally close to him that could have easily been the recipient of his messages from the spiritual realm. She only knows the radio hits and isn’t even a hardcore fan. There are people close to the events that could have put the pieces together better than her.

Her answer; Because she is open to receiving messages from the spiritual realm where others are not. She didn’t ask to be chosen and she’s not even receiving any monetary gain from it. So what’s the deal here? What is her end game? And why is she so frigging mean on her Facebook page?  I asked her all of these questions and much more like, you understand that people think you’re crazy, right?  It turns out that she’s well aware of that.

So I sat down and listened for a full 45 minutes with an open mind, because I was curious. I need to hear her take on the information she has, and simply dig for answers. Who killed Prince and why? What evidence does she have to that end? I wasn’t trying to make her look crazy or prove that she’s a fraud. That’s not for me to say.  I just want to hear her story in a fair way, but to play devil’s advocate also. Yeah, there were probably tons more questions I could have asked, but I wanted her story laid out so that you can decide. I also wanted to avoid anything that looked like I was taking sides. 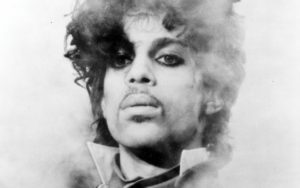 As a massive Prince fanatic, I still want answers about his death. And maybe she has those answers. What probably freaked me out after reviewing was that about 6 minutes into the interview, listening through headphones, I was able to hear a deeper voice in the background that was layered with her own. It kind of freaked me out a little. Maybe you’ll hear it too. But regardless, is she onto something? Do the questions she’s asking need to be answered?

To be clear, I fully believe in the spiritual realm due to some experiences that I personally have gone through that are truly inexplicable. And at the risk of sounding nuts, Prince has also spoken to me, but in a dream. I’m not kidding. He told me to stay the course with Funkatopia and that big things were going to be happening with this website and that he appreciated what I was doing.  It was incredibly vivid. Then I woke up and that was that. It was a dream. Written off.  What’s happening with Abigail Noel is different. It is an ongoing conversation with him in the waking conscious life. But so many people think she is wide eyed and insane. Is she?

Sit back and listen to the unlikely story of Abigail Noel, an “intuitive therapist” who started receiving messages directly from Prince and began giving her details about how he was murdered. Then decide for yourself. More importantly, talk about it in the comment section. I am very curious about what you think. No, really.

137 thoughts on “Prince Was Murdered – An Interview With Abigail Noel”