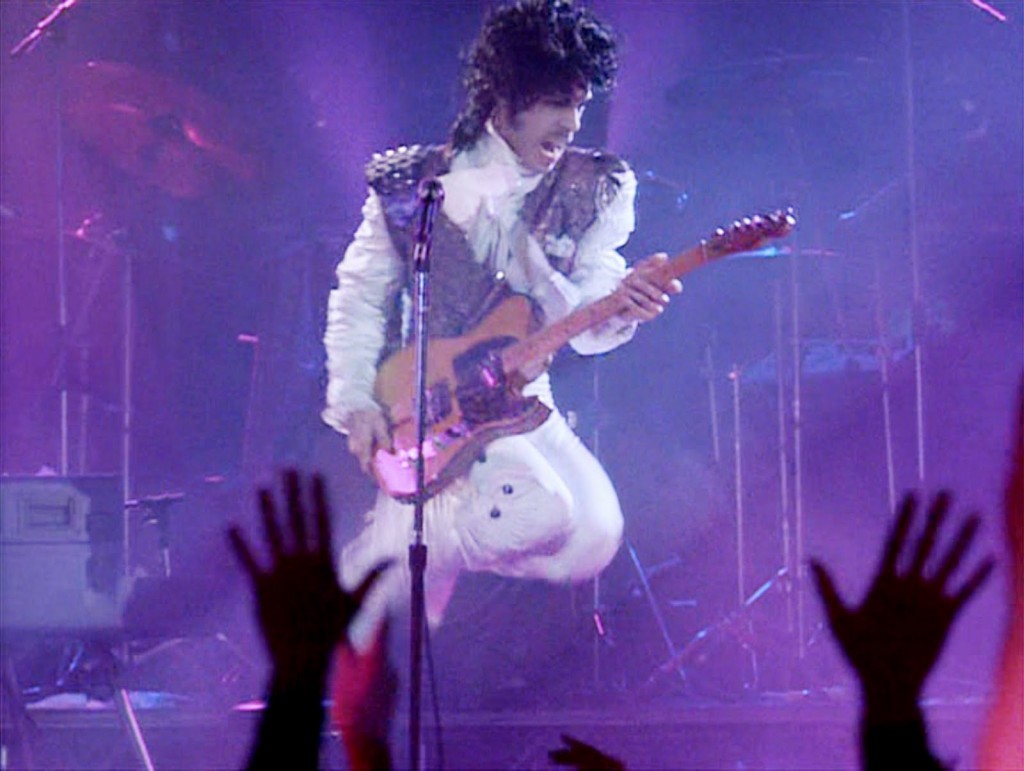 Prince has apparently gone into hiding, which has started some crazy rumors and speculation.

The craziest one that we heard was from a trusted source who is normally on the money, but we’re thinking that this may truly be some serious wishful thinking. Stay with me…a Prince and the Revolution Purple Rain Reunion tour.

Yes, you heard right. We heard some totally unfounded and crazy  rumors that Prince was pulling together the old members of the Revolution in order to do a full blown Purple Rain reunion tour that will do Purple Rain in its entirety along the lines of what Stevie Wonder just did with his Songs In The Key Of Life tour where he plays the full album and then a handful of hits at the end.

This obviously would be “the” ticket if it were to ever happen, but we’re going to say this just isn’t happening. But the silence does make us wonder and Bobby Z having the floral decoration from the Purple Rain album cover does spark some head scratching. Could it be? That would be cray cray.

First off, if it is true, the former members (Wendy & Lisa, Bobby Z, Dez Dickerson, and Doctor Fink) are staying super quiet about it although none have divulged their location in their tweets or posts in the past month and all have also stayed suspiciously quiet compared to their normal chatter (except Dr. Fink who simply doesn’t care to tweet at all anyway).

And of course there is the passing of the 30th anniversary of Purple Rain reissue that was spoken about. Could it be that Prince had Warner Brothers hold off until the tour launched to help spark album sales?  Did he pull social media to avoid the potential leak of his plans?  Then of course, there is the dreaded…..silence….

How psyched would you be? How much would you pay to go? Do you have more fuel to add to this rumor fire? ADD IT!

Editors note (Mr. Christopher): I just don’t see this. This seems like way too big of a secret to be able to keep quiet, but I’m down. Putting aside the pennies and dimes now. If it did happen, it would be the biggest tour in the history of the world. But Dez was in the Modernaires at this point also, so not sure why he’s in the mix. Speculation.

Editor’s Update: A couple other sources came forward and indicated that this was not happening. Then another source said that they were told to say that. Considering that Prince rarely goes “back”, we’re going to file this under not true.  There would be no doubt that it would be the most amazing show ever in the history of the planet, but it would be great if Prince gave us a call to let us know what e’s up to.  We all would like to know. For now, this is the best false hope of the year.