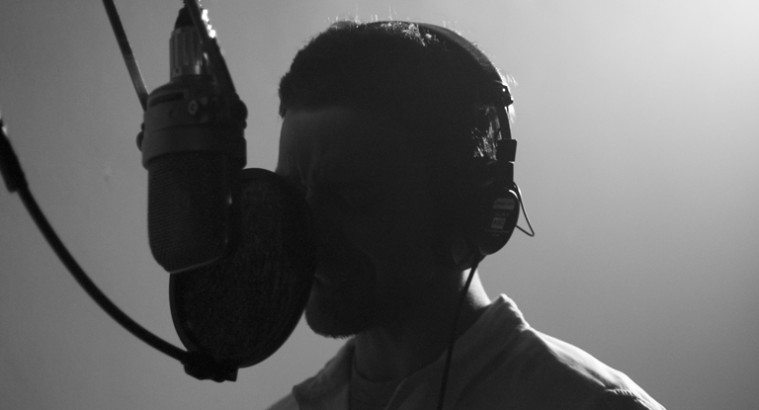 The speculation then went viral. New song? New album? New video? Then today, the answer came, yet again via a tweet which very simply stated that he was “ready“:

And the tweet connected to a new video. BUT the new video had yet another countdown;

So now the speculation continues, but it appears that the album which is produced by long time collaborator Timbaland, could be released in its entirety on Sunday without the normal pomp and circumstance.

Here’s hoping for a full on new album without the teaser single. Just give it to us already!