Funkatopia’s Mr. Christopher reflects on Prince’s death over a year later as we celebrate his 2nd birthday without him; 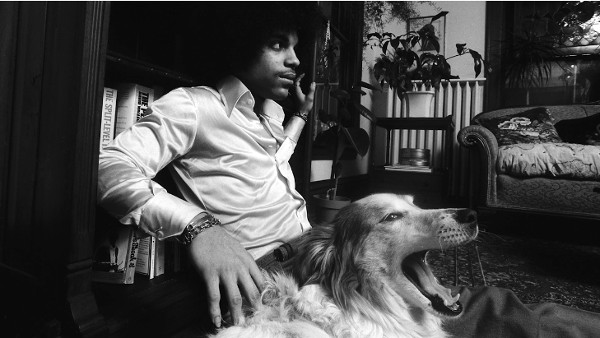 It’s Prince’s birthday again on June 7th. Over a year has passed since his passing and I’m still not really “OK.” I mean, I’m fine, but it still upsets me a lot which is hard to comprehend.

I still have to catch my breath when I think about it. I remember where I was sitting when I heard about his passing. I remember my phone ringing off the hook from friends and family checking in on me.

I had met Prince a few times and he’s been in my life for as long as I can remember. I got to sing alongside him and dance on stage, but I didn’t have any personal relationship with him where we sip cognac in front of a fire and talk about world issues. But then I wondered, did he ever have that type of relationship with anyone once he became famous? Maybe his wife, right? Maybe. 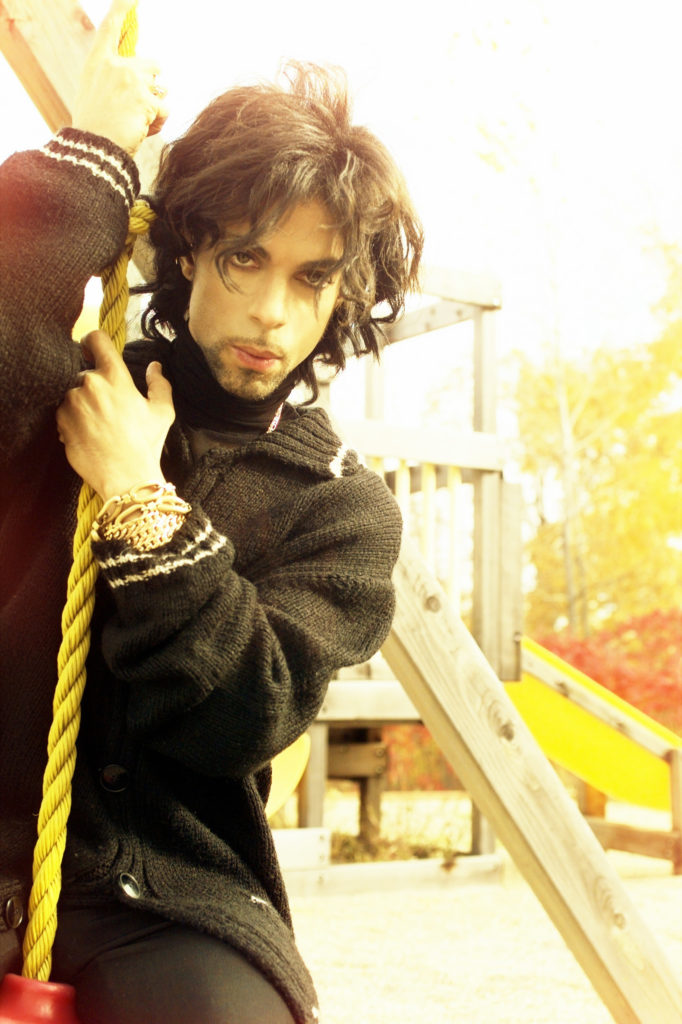 It makes me mad that he’s gone, because I was literally striving to get closer to him musically. To have him hear my music. To work with him in some capacity. To be in that circle of friends, even if it were the outer, outer circle. And when I shared all of the experiences that I actually did have with him, people get jealous and tell me how lucky I was to even get those moments. So I try to focus on the happy moments since it’s his birthday again.

The afterparty in Atlanta was one of my happy moments. He had just performed at Woodruff Arts Center on April 4th and now it was the wee hours of the morning on April 5, 2001. The club was eleven50 and the place was packed like sardines. There was nowhere to stand near the front of the stage except in the aisle on the side of the stage next to Renato Neto‘s keyboards. So that’s where I stood.

It was almost time for the show to start and I heard the crowd screaming. I couldn’t see the front of the stage, so I became agitated, when out walks Prince right in front of me to play on Renato’s keys. I could touch him without even extending my arm. He was right there in front of me.

I was trying to comprehend that I was right next to Prince while he played keyboards. It was an instrumental jam, so I began singing and riffing along with him. Then I saw his head cock in my direction like he was trying to hear me better and wanted me to sing louder. So I did. And then I saw a smile creep across his face as he turned and locked eyes with me. He kept playing and intently watching me sing while bobbing his head.

This went on for 10 seconds with him staring directly into my eyes, which felt like an eternity. It was like he was analyzing my soul. Then he reached out, slapped me five, put his hand on my shoulder, spun away from the keyboard, and he was gone.

There were hundreds there in the building, but for that 15 seconds, it was just us riffing and anything else that may have been going on was non-existent.  This was one of a few mind-tattooing moments that I would have with him moving forward, but by far one of the most musically intimate.

Next year (2018) will mark 40 years in the industry when his first album For You hit the market in 1978. 40 years. And he was a nonstop writing machine who could play all of the instruments right from the beginning. It takes the better part of 3 days just to play his released material 24/7. And when you include all of his unreleased material, it’s the better part of a week.  We know because we’ve done it on FUNKEDUP.

Matter of fact, it’s why FUNKEDUP even exists. June marks the one year anniversary of the FUNKEDUP app that was created because I wanted to do something special for Prince’s birthday and there simply was nothing. So I created it. A radio station that could be listened to anywhere in the world 24 hours a day and 7 days a week. And a year later, it’s still very heavily Prince, but just like Prince would have wanted, it also showcases other artists that you should know. And still commercial free.

Since 1979, Prince has performed, on record, 1,181 shows and that doesn’t include afterparties. If each of those shows were 2 hours in length and you listened to them back to back without resting, it would take you 98 days straight to get through them all.

Also on record, he additionally performed 642 afterparties. If each of those was an hour in length, go ahead and add another 27 days of straight listening. That’s over 4 months of listening to his performances 24 hours a day, 7 days a week with no commercial interruptions.

Oh and let’s not forget his involvement in all of those other bands. The Time, The Family, Vanity 6, Appolonia 6, Mazarati, Sheila E., Madhouse, Tamar, Carmen Electra, NPG, NPG Orchestra, Bria Valente, Liv Warfield, Judith Hill, Andy Allo, and never mind. You get it.

What other musician gave so much of himself not only directly, but unto others to help them blossom as artists? The reality is that if you had access to everything he had ever worked on, performed, recorded or touched, you’d be stuck in a chair for most likely years. A fate that we would all take upon ourselves if given the chance.

Knowing that he had so much more music to share even beyond what he already had vaulted away for us, is truly a travesty. So many more opportunities to possibly cross his path or shake his hand. It’s heartbreaking. He never wanted us to celebrate his birthday, but to celebrate his death as he passed on to the “next level.” But we still use his birthday to reflect on all that he gave us and it was plenty. We are truly the stingiest fans on the planet to have demanded so much from one man, but he was the most gracious by giving us as much as he did. That’s why Prince is king.

The lives he touched is immeasurable. Yours. Mine. He created music that made you cry, made you think, made you re-assess yourself as a musician or performer. The echelon. The pinnacle. Happy birthday. Rest in peace.

PLEASE share your thoughts or any personal moments you had with Prince below in the comments. This is where we share out memories, thoughts and prayers.

6 thoughts on “Prince: Another Lonely Birthday. For Us.”