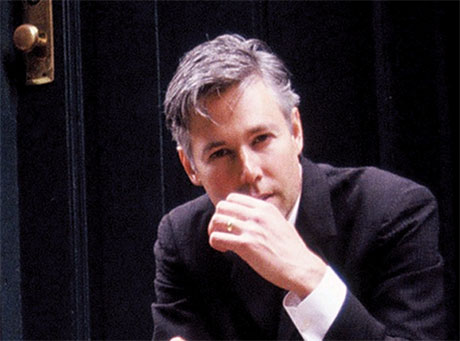 If you were a teen in the 80’s, then today is a very sad day. The legendary Adam Yauch, aka MCA of the Beastie Boys has died today losing his battle with cancer at the age of 47.

Adam Yauch discovered a tumor in his salivary gland in 2009 and it was diagnosed as cancer. The treatments led to agitate the illness which caused the Beastie Boys to postpone their tour until Adam could come out the other side.  He didn’t.

He co-founded the legendary hip hop group with Mike “Mike D” Diamond and Adam “Ad-Rock” Horowitz back in 1979 where they began as a punk rock band. The trio then moved their focus to rap a few years later which was blossoming at the time, but in the black music realm in the form of Run DMC, LL Cool J, and others.

White guys doing rap was pretty much unheard of as they released their debut album in 1986 entitled Licensed To Ill which gave them instant notoriety and what seemed to be a neverending string of hits including Fight For Your Right, Brass Money, No Sleep Till Brooklyn, and others.

They were quickly labeled as a “marketing stunt” that would be nothing more than a flash in the pan. How wrong they were. The band continued to release groundbreaking albums that all have cult levels of rabid fans including Paul’s Boutique, Check Your Head, Ill Communication and the well received recently released Hot Sauce Committee Part 1.

Adam was also involved in making a lot of the Beastie Boys videos under the name Nathaniel Hornblower and owns a production company called Oscilloscope Laboratories.

Outside of the Beastie Boys, Adam was very involved in the Free Tibet movement as the co-organizer of the Tibetan Freedom Concerts back in the late 90’s and actively spoke at conferences and events to raise awareness of the movement.

His activism, his contributions to music and especially hip hop will forever be missed, but never ever forgotten. Rest in Peace, MCA.