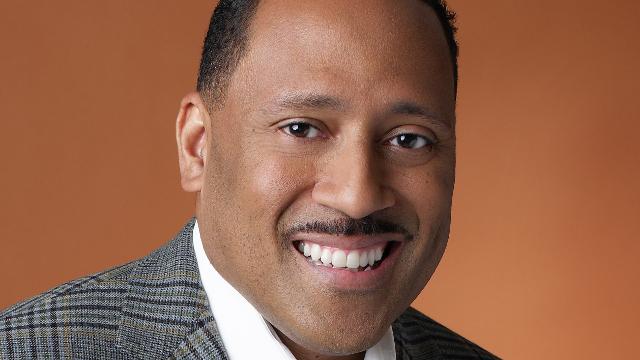 WVEE aka V103 has been serving Atlanta R&B, funk and soul since 1976, although the station itself has been on the air since the 40’s. Yes, I said the 40’s. Many people even outside of Atlanta are fully aware of who Frank Ski and V103 are. During its tumultuous existence, the format has changed many times over finally bringing hip-hop into the mix back 2000.  But the most up-settable position has been their morning show position which has changed faces many times and looks like it may do so again.

Frank Ski and Wanda have had the morning show slot on the station since 1998, but many accuse him of doing a lot of name dropping and essentially being too old school. His 6 figure contract expired in September and he’s been on a temporary contract while the negotiations continue. Reading the commentary on the blog piece posted on the Atlanta Journal Constitution website, people just don’t seem to like him very much.

The biggest hurdle is fellow DJ Ryan Cameron who many people want to see move from afternoons into the morning. Very simply put, the revenue generation isn’t where it needs to be to support whatever Frank Ski is asking for or this would already be a done deal. Frank Ski consistently has some of the highest rankings in his demographic, but he’s lost a major chunk of the younger 18-34 demographic that brings in good money to the station.