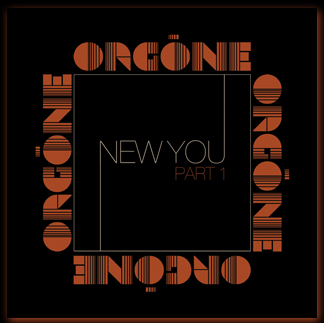 For those new or not familiar with the regional movement of funk across the country, there are some groups that have begun to acquire national attention and at the forefront of that movement is a California based band called Orgone.

We’ve hipped you to their incredible concerts and had even done an interview with Sergio Rios where he discussed the creation process that was happening with this album and we waited on pins and needles for it to land and now we finally have the New You EP and it’s incredible.

Orgone has pushed out a product that rivals the Brand New Heavies debut. The EP clocks in at just under 29 minutes, but offers enough of a taste of what’s to come to make us insanely even more impatient.

On this EP, Orgone utilized 3 different singers on the 7 song jaunt and all of which sound eerily similar. So much so that we even erroneously were under the impression that all featured Niki J Crawford. We learned that was not the case as they also brought back singer Fannie Franklin to perform and a new singer named Tiffany Austin.  Niki J Crawford only performs on the song Strike on this EP.

The difference between the three vocalists is surprisingly very difficult to pinpoint. Fannie Franklin was Orgone‘s original vocalist and when she stepped away, her duties were aptly filled by Niki J Crawford who had even toured with the band last year. Tiffany Austin is new to their mix and part of Orgone’s extended family. But for those on the concert trail, you can expect to see Fannie Franklin back behind the microphone for this leg of the tour.

Orgone has gone back to the basics that they broke out with on The Killion Floor and have managed to maintain that same old school sound that sounds as if the album was an underground treasure that you somehow missed from the 70’s. Even the recording has that analog quality and Orgone has begun to make a habit of distributing their releases on vinyl making time-travel truly possible here, so audiophiles will be in funk nirvana very soon.

The album is filled with hipped swaying grooves, intricate horn parts and tight licks. The opening track Ronin has the almost cliche wah-wah guitar and rolling horn lines that are the perfect backdrop for any bellbottom movie. Then you finally get your first taste of new singer Tiffany Austin with Don’t Say Stop followed by Orgone’s original vocalist Fannie Franklin on Say Goodbye which have the perfect recipes that sound like lost N’Dea Davenport tracks. The two singers sound like replicates of each other with Fannie delivering with her original intense style. 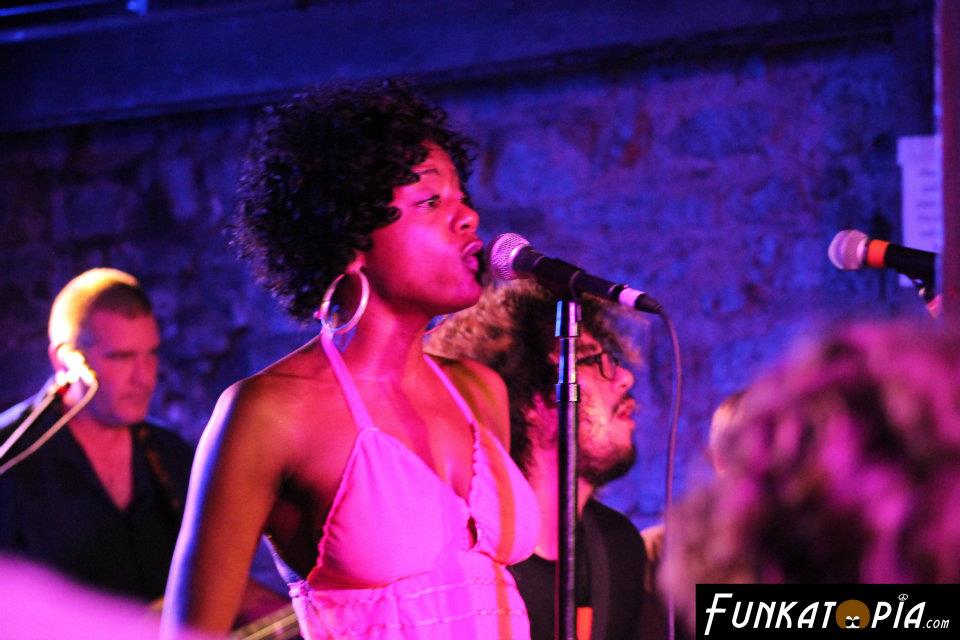 The succession is then broken up by a stutter-stepped song entitled Powerfeed that features a buzzy synth that serves as the jugular for most of the structure with dashes of brilliance including flute solos and stabbing horn sections. Then Niki J Crawford rages in with Strike showcasing the EP’s most aggressive offering that has bouncing shuffle beats and vocal punches, but then Fannie Franklin puts the wheels back on the tracks with the title track New You with a poppy Lisa Stansfield-esque curveball.

The album then closes with a track entitled Vigilance that struts down the streets of 70’s Detroit on a sunny day with bellbottoms, stacks, afro picks, silk shirt and gold chains that occasionally stops to do a quick spin, stops, points at you with both fingers and shouts out, “Alriiiiight.”

We have no choice but to give the new Orgone EP, New You Part 1, an unequivocal 5 afros. The only downside is that you can only get it at their online store, at one of their shows, or win some from us coming soon via our Facebook page.

So head to OrgoneSpace.com, see where they’re playing and support them. This is super funky with a taste of acid jazz to boot and about as good as an EP can get.