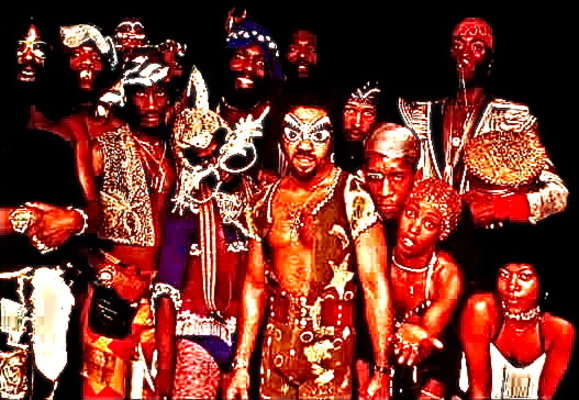 Let’s face it. Funk music is truly a lost art. The powerful blasts of funk that we enjoyed when Parliament hit the airwaves with Flashlight, Rick James‘ launched Superfreak into our drab lives, Sly Stone smacked us with Thank You with all of their thumping bass lines are pretty much liner notes in our memories.

So the questions still remain; Is funk truly dead? Will our live musical ventures moving forward simply be rehashes, recreations and reunions? Are there no bands who can recreate that all encompassing sound that sucks you in and becomes an important footnote in your life like the songs of old? What were those songs able to accomplish that newer artists and bands find impossible to replicate? Let’s deal with them one by one.

Is funk truly dead?
In the form of old funk style, it appears to most that funk definitely is dead. Many of us who live and breathe funk know that there are many bands that keep the flame lit. Bands like Orgone, Big Sam’s Funky Nation, Yo Mama’s Big Fat Booty Band, and amazing projects like the Big Ol’ Nasty Getdown, Rock Candy Funk Party and others. But the fact remains that radio could care less about funk. Society is so busy being spoon-fed garbage by top 40 radio that they’ve almost become numb to anything with any musical value (In the top 40 realm). Most people only musically consume what they’re provided by radio and in that regard, funk is dead. But for those of us who are willing to delve into the depths of regional acts here in the states, there are many bands to choose from to quell that funky beast, but they fall off like flies as they suffer obscurity and lack of funds. Overseas in Europe, funk is thriving.

Will our live musical ventures moving forward simply be rehashes, recreations and reunions?
It’s disturbing, but once again, it certainly feels as if our funk fixations are kept alive by Parliament Funkadelic, Earth Wind and Fire, and Ohio Players reunion and “we’re still here” shows. And our bells and whistles scream joy when we hear about Sly Stone and The Time reunions.  However, we’re only presented with the hits and while they’re great to hear, it only serves as a reminder that nothing new or truly praiseworthy has come to the forefront since. A lot of great music and collaborations have come out, but they fizzle and die quicker than a flash. Which leads us to… 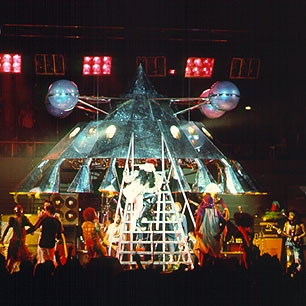 Are there no bands who can recreate that all-encompassing sound that sucks you in and becomes an important footnote in your life like the songs of old?
Yes, absolutely there are.  The missing piece is that the funk of the 70’s and 80’s was about “the show”. It wasn’t just about the song. It was the boots, the Mothership Connections, the afros, the bellbottoms, the groovy-ness.  Bands nowadays place the weight and probability of their success solely on the music. What bands lack now is the marketability. There are so many bands pushing out amazing funky music, but there’s nothing to grab the public’s attention. Nothing that makes the public say, “Did you see that?” And how could that even be possible anymore?

We are living in world of visual stimulus where not only can you create some amazing visuals to go with your funky song, but it can also be disseminated light years quicker than the word of mouth travel that the bands of yore had to work with. The only way another individual was going to experience or see what someone else described to them was to wait for an official VHS tape to come out or go see it themselves. Now your message and “visuals” can be sent across the world in minutes to be seen by millions. 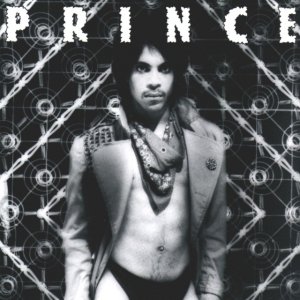 What were those songs able to accomplish that newer artists and bands find it impossible to replicate?
This all goes back to marketing and it’s not just funk. All music suffers from the same problems. Think of any artist that has attained notoriety and fame and you’ll find someone that has not only mastered their marketing strategically, but brought something different, unusual, new, or gawk-worthy to the table.

It wasn’t just great music, but something else for people to really talk about. Prince? The androgynous, bikini brief wearing, sex fiend ploy comes to mind. Parliament? The entire space alien mothership connection. Lady Gaga? Crazy outfits and meat dresses.  Elton John? Over the top fashion and huge glasses. And if they weren’t doing something off the wall, their voices were unlike anything else on the airwaves. Dave Matthews, Bob Dylan, The Cure, Robert Plant, Barry White, and the list keeps going of vocalists that sing or deliver unlike any others.

So bands must ask themselves. Even if we have amazing music with the best chord changes and songwriting ever heard, what do we bring to the table? What do we do differently than anyone else that no one will be able to replicate without being seen as a copycat to me and my efforts? What’s your shtick?

The short of the story is that there are many great funk bands out there and if your’e in one of them, you need to decide what you bring to the game. Just having great artists and music simply isn’t enough anymore to make it out the muck and be seen outside of the riff-raff. There’s too much noise and you have to bring it. 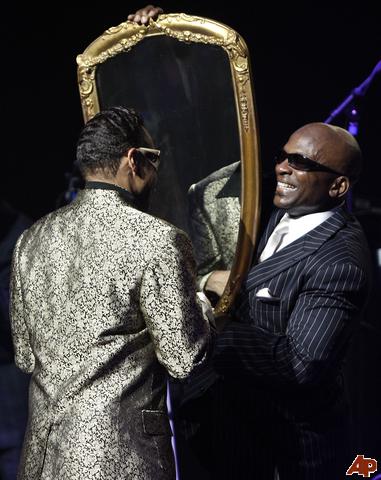 Even as an interviewer, I was asked by my colleague the other week, what do you do differently? Anyone can pick up the mike and interview someone as long as they ask intelligible questions. How do you separate yourself? Starting with my next interview, you’ll probably want to note the change that’s coming.

People love funk. They hit the floor in droves at the first drum beat of Brick House or guitar note of Play That Funky Music. It already has its talons in society’s backbone, but nothing new can manage to penetrate the eardrums of mainstream radio.

We have new funk music in spades, but no one is hearing it. I’d love to hear your thoughts about what you’d like to see and your ideas about how we can change the landscape of funk. Not for any specific band in particular, but as a funk collective. What can we do to revive it? Or is the current state of music and radio too overwhelmed with garbage for our efforts to even make a difference?

22 thoughts on “Is Funk Dead? Depends On Who You Ask.”