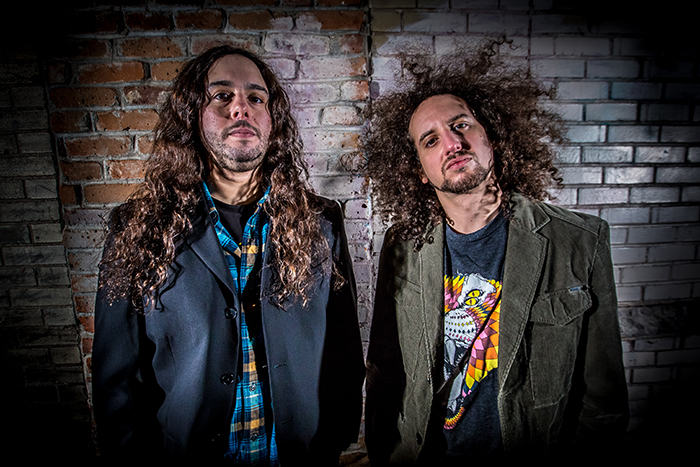 Mr. Christopher sat down with Jordan Linit of Analog Son via Skype to talk about their upcoming tour that has them all over the Northwest including the upcoming Arise Festival.

Mr. Christopher picked up on Analog Son back more than two years ago in 2014 (see his original review here) and immediately began getting the word out to people who could flip the switch for them including John Heintz of the Big Ol’ Nasty Getdown and also reaching out to The New Mastersounds.

Here we are two years later and Analog Son is actively playing and touring with The New Mastersounds, Lettuce, Orgone, and others. Chris finally sits down and discusses their future, live recordings and much more only right here at Funkatopia. Nowhere else.