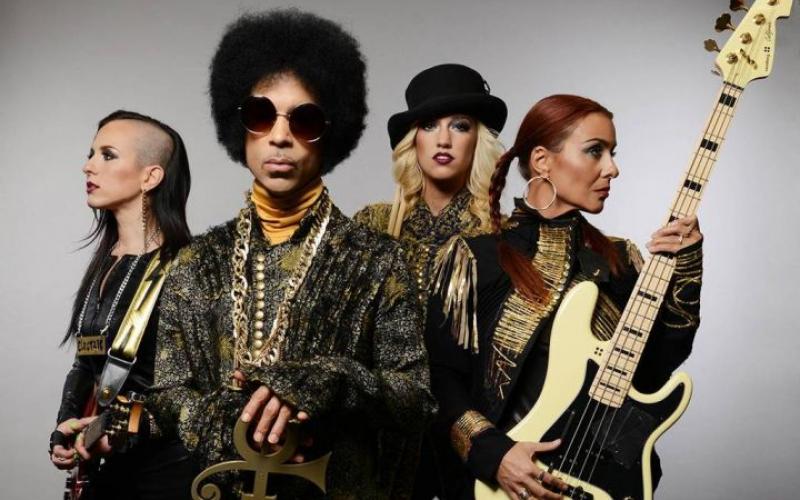 Note: This was a post from a couple years ago that Prince loved. I decided that I would re-post it since it stands just as true today.

From an outsider, it sure looks like we’re spending an inordinate amount of time reporting on Prince and everything that he’s doing and in truth, you’d be right. We even have a page dedicated to Prince that covers tour dates, news, videos, and other tidbits. But what makes him so intriguing? How did he create such an indestructible persona and why does Funkatopia feel it necessary to be harsh sometimes? Let’s discuss.

To start, in my (Mr. Christopher) defense, I’ve been a fan for as long as I can remember. The first I heard Prince was the Controversy album. The first tour I saw was 1999 way back in the early 80’s as a young kid all of probably 14 or so. I was brought to see him by a friend of my mother’s and I had no idea what I was looking at. I like to brag about that being the first tour I had seen, but in truth my head was somewhere else at that time and I totally missed the significance of actually being present at that tour. But the travesty ends there as I would see pretty much every tour from there on out including Purple Rain 3 times at the Omni in Atlanta. And my stories of Prince encounters are vast, but designed for another time. I’m just setting the foundation for you of where this writer is coming from.

I have always loved how Prince keeps re-inventing himself and get asked why we cover Prince so much when he’s really not “funk”.  Prince has always been funky, but he would never attain a true funk branding because on every album there were always a plethora of songs that were far removed from funk. 1999 is undoubtedly his funkiest album if for no other reason that it had the fewest deviations from funk. Even Lady Cab Driver and Something In The Water were very funky. But any albums outside of that masterpiece have always had a lot of jaunts in various directions. Ronnie Talk To Russia, The Digital Garden, Darling Nikki, Guitar, Others Here With Us, Annie Christian, Calhoun Square, Computer Blue, and the list goes on and on.

And that’s what makes it difficult to pigeon hole Prince into any specific category. While he is a pop artist of sorts, those moments are infrequent in the grand scheme of his albums. The hits always seem to be surrounded on their respective albums with adventurous whatnot. Prince refuses to be tied down by categorization and the end result is what makes being a Prince fan so unassuming. You have no idea what territory each album will take you.

So how does he do it? What makes Prince so amazing and bulletproof from scorn or judgment? It doesn’t. His detractors are out there in force. But at the end of the day, it makes no difference what any of us will say. He surrounds himself with positive vibes at all times and completely envelops himself with positivity to keep his creative juices flowing by leaving the negativity for everyone else to read. He simply has no desire to be interested in what any blogger or music critic may say.  As long as he stays true to himself and his artistry, it makes no difference what any of us think. 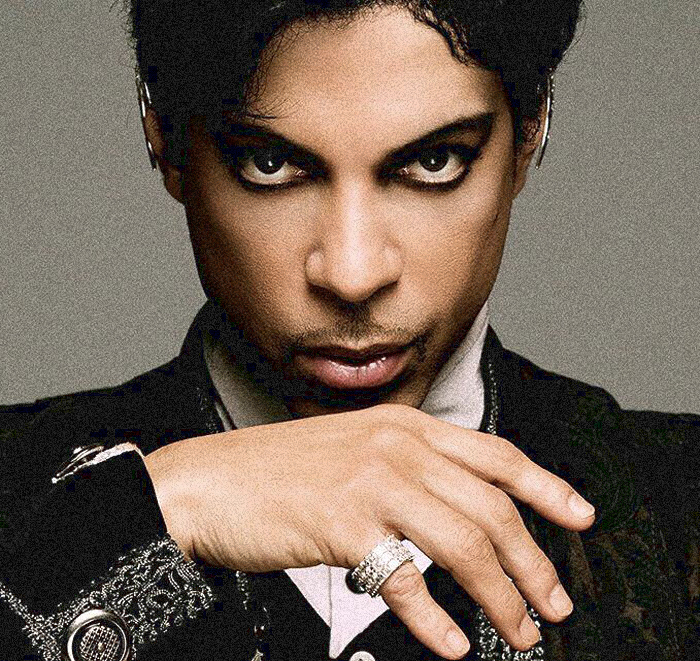 I will admit that I’ve been harsh to him at times, but it’s not because I dislike something he’s done as much as a result of my frustration and not understanding why he’s doing what he’s doing. When in truth, not even I know the entire story.  It can be discouraging to be a Prince fan and never hear his new material on the radio and feeling like he’s doing the exact opposite of what can help to remedy that problem.

At the end of the day, even if I feel as if I’m bringing reality or levity into the scope of things, I’m just a blogger who doesn’t have the full breadth of information or background story.  And that is by his design.  He is a master at creating that invisible blockade to keep people guessing.  It doesn’t change the fact that I will always be a Prince fan who, like you, yearns for the 80’s when his music was everywhere you turned your radio dial. When music was actually good. Real music by real musicians. Now forever pigeon holed as “old school.”

Clarity came as we helped to put together a great Prince Celebration with Wrecka Stow Productions in Atlanta in the coming weeks, it became painfully obvious that we could fill the entire 5 hours allocated for the party with just his hits and still not even scratch the surface. I knew that he was always writing and had more music that we could fathom, but it was truly in that moment that I quickly realized that the depth of his mastery is almost limitless.

Between his protege bands (Sheila E, The Time, Mazarati, etc.), the hits, the albums, the concerts, the fabled vault of music, the bootlegs, the jingles, songs for other artists you had no idea he was involved in, the side projects (3rd Eye Girl, NPG, Madhouse, etc.), and the endless pool of remixes and varied versions of songs, the party could go on for a week solid at 24 hours a day and still not drain the pool of his music.

What probably makes me more bummed out than anything is knowing that at 45, even if I live to see 80, there will still be music of his that I don’t get a chance to hear even after I die. This is a man who will probably write more music and record more songs in the coming month than most artists will churn out in a decade.

He surrounds himself in music and the creative process 24/7. It’s been said that every room in Paisley Park is miked so that genius can be captured anywhere that he may be in the building. His focus is laser sharp and his process almost never stops. He surrounds himself with the best because anything else is just a waste of time.

Even if God forbid, he were to meet God today, there would be a never ending flow of posthumous music similar to what you’re experiencing with Jimi Hendrix.  The difference is that Prince has been non-stop writing and recording since the late 70’s. That’s creeping up on almost 40 years of non-stop creative flow. We have no idea what’s there and how vast the library may be, but you can guarantee that even if you were granted access to it and dedicated the rest of your life to listening to all of it, that you would be dead before you got to the end. And even if you somehow made it through, they would be whispering in your dead ear something like, “Dude, I totally forgot about that one private session with Miles Davis we recorded. Maybe next time? I’ll play it for you on the Boat“.

But Prince created the ultimate package. From the band mates he chose, to the clothes he created and wore, the way he wore his hair, and down to the amount of personal information that he let everyone know. He created enough mysticism about who he was, that there are still myths and stories that remain unanswered or confirmed.  He gave you multiple reasons to embrace him and just enough to question what you know.

The only reason why we even do “less than positive” reviews is simply not to pander. Prince has enough websites, blogs, orgs, and proponents to do that. There’s simply no journalistic integrity in praising every note and song because there’s no honesty in that. In some form or fashion, people do have certain expectations. But even in that perspective, it doesn’t matter. There are no bad Prince albums. You simply either don’t get it or haven’t gotten it yet. The reality is that if a review is negative, it’s only because our expectations didn’t run parallel with what he gave us.

This is why Prince will always be King. His musical genius knows no bounds. He’s still actively selling out shows decades later even though people have no idea what to expect once he hits the stage. I couldn’t be more pleased to see his resurgence and to know that there are big things coming down the pike within the coming months and years.

While I have to do my due diligence in writing truthful perspectives and reviewing whatever he puts out for us to consume, there will never be a doubt that personally, Prince is a huge hero to me. I long for the day that I get a chance to interview him sans recorder, pen or paper. That’s the pinnacle. I can’t even begin to describe the influence he’s had on me as a performer, singer, and even down to how I listen to music. He continually sets the bar that no one can touch and even if he stopped now, it would be an unattainable goal for any artist to amass the depth of his artistry. And it’s one heck of a ride.

What makes Prince great for you?

26 thoughts on “Why Prince Is King”