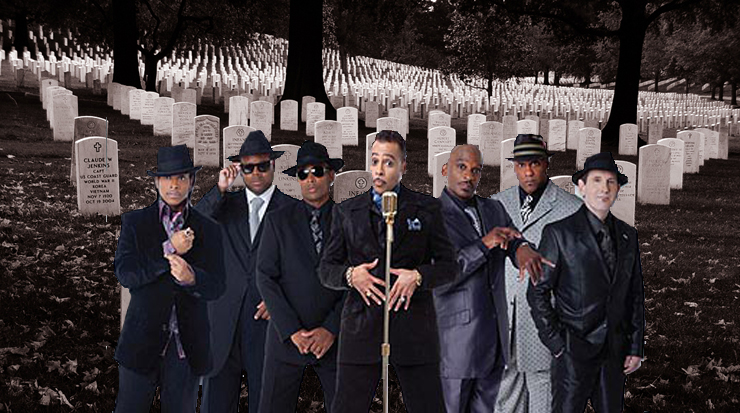 Morris Day and the boys affectionately known as The Time have received a lot of harsh criticism as of late, but for the moment, it doesn’t appear that they have any desire to generate any buzz for themselves or even bother with performing their most recent songs. Essentially committing themselves to being a 80’s band and solely resting on their past accomplishments. A problem so prevalent that most members would rather walk away than go that route.

The excitement surrounding their reunion was over the top when all seven original members (Morris Day, Jesse Johnson, Jimmy Jam, Terry Lewis, Monte Moir, Jellybean Johnson, and Jerome Benton) were back on the roster which only meant that the Purple Rain era fans were in the closest thing to musical nirvana just short of if Prince were to join forces with the original Revolution again. We can dream. 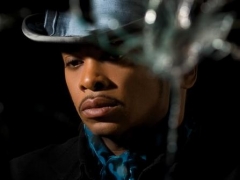 However, things quickly began to unravel as Prince refused to allow The Time to use the band name which forced them into a name change of The Original 7ven. Then it began to get increasingly worse, as Jesse Johnson departed for unknown reasons.  The departure led to a lot of speculation from the public until the remaining members of The Time issued a statement to calm some of the falsehoods but waited close to two months to say anything at all.

Shortly afterwards, Jesse Johnson released his own statement about the situation explaining that the lack of show dates and stagnant activity of the band was simply unbearable for him.  Then it quickly became public knowledge that Jesse had jumped ship to go on tour with D’Angelo who was actively touring including major performances like Questlove’s Superjam at Bonnaroo.

As time continued, various members then also jumped ship including Jimmy Jam, Terry Lewis, and for some shows even Jerome Benton which proved to be a huge shock to the system since he was always a staunch supporter of almost all of The Time iterations. What’s interesting is that there have been current shows appearing over the past few months under the name of Morris Day and The Time, which begs to question exactly what was involved with Prince‘s refusal to let them use the band name now that they appear to be able to use it again. What exactly were those stipulations? One might guess that The Time was his creation that was playing his music and since The Original 7ven was playing their own material on the new album, he wasn’t going to take a marketing risk. But now that they’re back to playing his songs, they once again have his blessing.

What may be even more perturbing for Time fans is that the current touring lineup is still doing the same show that they have for years with very little change to the song lineup. It’s a show packed wall to wall with their hits (Prince’s hits), the same comedy bits, and very little change to even dialogue with exception to their new line, “We don’t sweat, we condensate”.  To make matters worse, their current setlist fail to include any new songs from their last two albums (Pandemonium and Condensate). Even Jerk Out which was a staple of their set in the past was noticeably absent in a breakdown of a recent concert review.  Here is the last posted setlist; 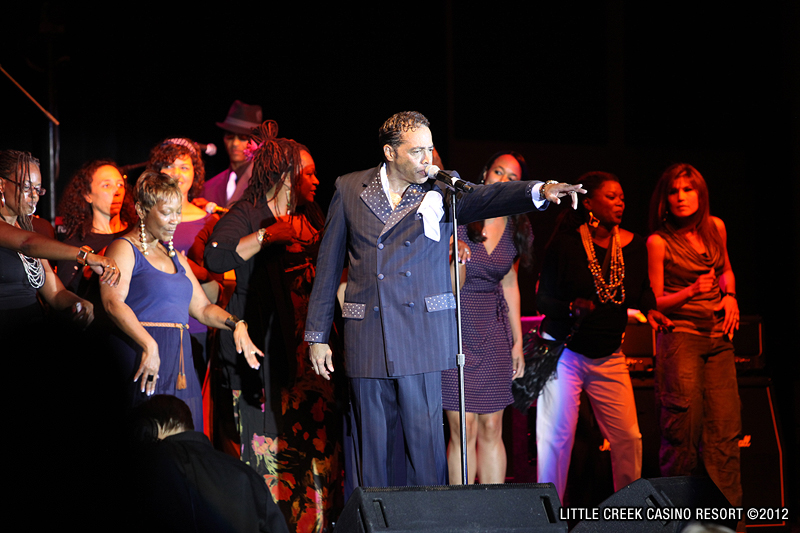 As for the band lineup itself, there were a lot of changes to fill the shoes of the departed original players although most of the players have served in this capacity over the years until The Original 7ven.  Even Tori Ruffin was slated to fill the empty slot left by Jesse Johnson until the other members began to drop off as well. Now most of the reserves are back leaving the current lineup as;

While the live performances are still fun to witness and serve as a lightning bolt of funky joy for fans of the band, it is disheartening to watch the talent pool dwindle down to a lounge act playing the same songs repeatedly at every show and re-enacting the same show every year after year.  The biggest problem with this sleight of hand is that they have a huge library of amazing new material that would find a lot of love from their existing fanbase and even a place in the hearts of newer audiences. 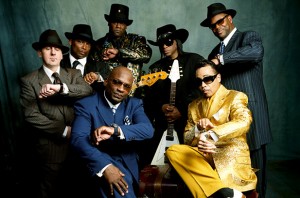 Songs like Skillet, Condensate, Chocolate, Donald Trump (Black Version), Role Play, Blondie, Sick, Pandemonium, Cadillac, AYDKMN, It’s Your World, and #Trendin’ (which did see some stage time for a few shows and then disappeared).  These unplayed incredible funky newer songs and riffs from their last two albums could almost constitute their own show. Mix in some of the bigger hits to fill it out and you’d have everyone drained. It’s as if they’ve dismissed their music from the last 20 years. The albums they slaved over have been completely dismissed even among critical acclaim in exchange to simply be nothing more than a jukebox of the 80’s which has been leaving fans annoyed and disappointed.  And to rub salt into the wound, they traded in their own songs in order to solely play someone else’s.

It doesn’t take a deep dive on Google to find a lot of unhappy fans who have simply laid down their mirrors and Stacy Adams black and white toed wingtips. It truly is a shame to watch a conglomeration of incredibly talented musicians dwindle away to rest on their past accomplishments that weren’t even truly theirs to begin with. For musicians like Jesse Johnson, it was simply too painful to watch and unbearable to succumb to stagnant growth and be okay with living in the past, playing the material of a man who refused to even let them use the band name that served as the umbrella for his own hit factory.

This site will always support funk music in all its forms, and we will always offer our love and support to Morris Day and the boys, but if no one is willing to call them out on this musical travesty, the fans will have nothing more than what they’ve already received. The Condensate album seemed as if there was a new leaf being turned, but when the live shows immediately following the album release only showcased one song from the album in the entire setlist, it was a major disappointment to millions of fans.  The Time might never reach the echelon that they once had achieved if they don’t offer their audience a new experience beyond changing up the in-between song chatter. There is no reward in it for those that have stood by faithfully for decades.

While the new album was an incredible artistic offering, there simply was no support for it and that is a huge shame. Their refusal to grow and run with that incredible boost of marketing momentum they had gathered is what caused most of the original members to jump ship.  If The Time wishes to gain new followers and truly thrill the faithful, they’re going to have come with it and give the audience something to talk about and as of right now, it only looks like we’re watching them fade away and that is truly a travesty.

So the question remains, is The Time dead? We certainly hope not, but they need a wake up call. If you’ve never seen them live, you owe it to yourself to see them and it’s worth the price of admission. But if you have seen them in the past, you’ve already seen what they’re offering now and you should be mad as hell.

7 thoughts on “Has Morris Day & The Time Thrown In The Towel?”